The COVID-19 Response (Further Management Measures) Legislation Bill has been introduced into the New Zealand parliament is now before the Epidemic Response Committee. It is broadly equivalent to the Omnibus Act 2020 in Australia. RITANZ offers useful comments on the Bill. Safe harbour It provides a safe harbour for s 135 – reckless trading – […]

In my post of 3 May 2020, I reported on various surveys both during the COVID-19 crisis, and before. One that was then pending was from KordaMentha Corporate and TMA which surveyed more than 300 corporate renewal professionals, lawyers and lenders. Their survey results are now out –  View the results. – and some responses […] 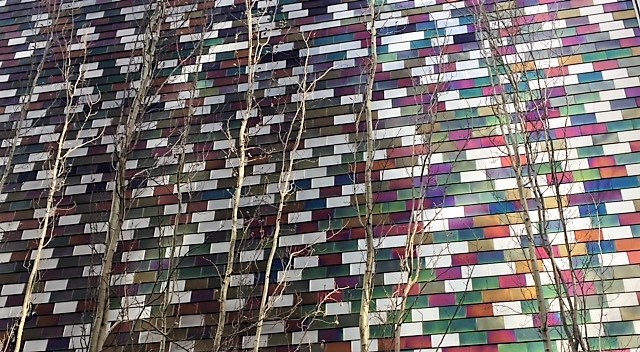 One of the ‘COVID-19’ bankruptcy reforms made in Australia on 25 March 2020 was to extend the period of a stay of creditor claims against a debtor from 21 days to six months, termed a temporary debt protection.[1] Importantly, a debtor commits an act of bankruptcy when they access this protection.[2]  The fact of the […] 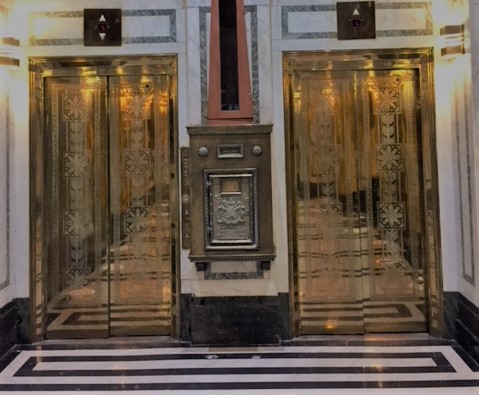 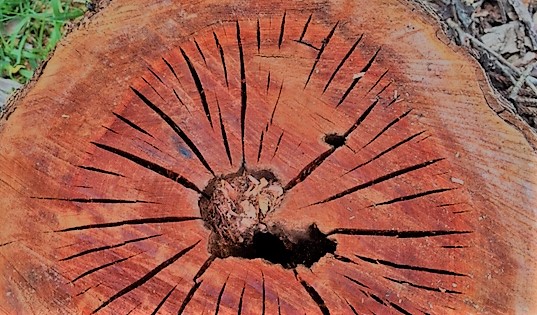 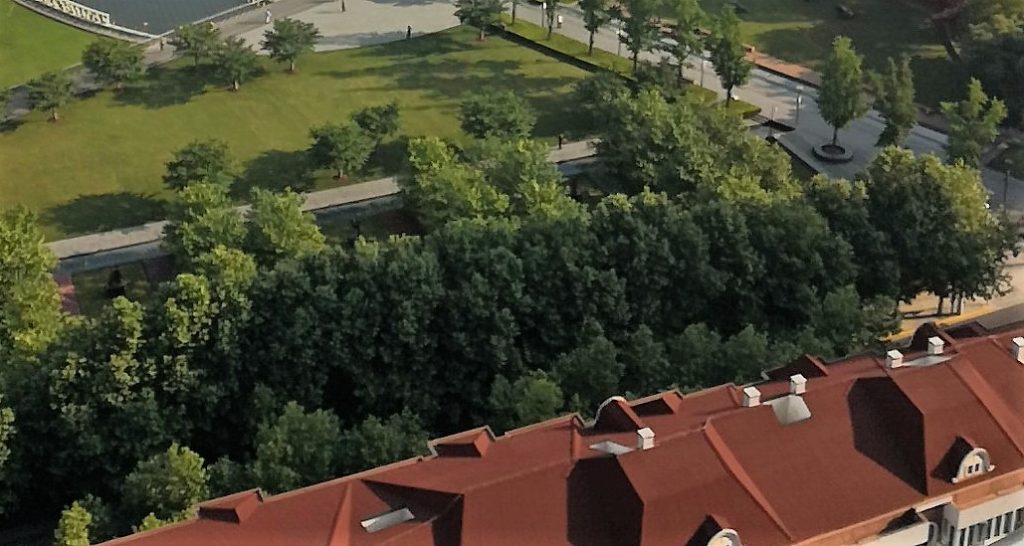