“in a daily newspaper circulating generally”

Our ’21st century’ corporate insolvency courts have reintroduced a 19th century rule requiring liquidators and others to place notices in ‘daily newspapers’ which ‘circulate’, and more.

In 2017, the ‘superior’ federal and state courts have or are reintroducing the need for the publication of various corporate insolvency events, such as the winding up of a company

“in a daily newspaper circulating generally in the State or Territory where the [company etc] has its principal, or last known, place of business”.

A “copy of the published matter” – the newspaper – must be annexed or exhibited to an affidavit.

“in a Melbourne newspaper and in a newspaper circulating in the locality of the debtor”.

And a copy of those newspapers

and the Chief Clerk

“shall file the same with the proceedings in the application matter or proceedings”.

There are many important things to consider in improving the legal system in the 21st century, this sort of thing is not one of them.

Instead, see my comments on the Productivity Commission’s recent report – Shifting the Dial – as being a valiant attempt to move Australia out of the comfort zones of many assumptions about what can and can’t be done in commerce, law and society generally; and my comments on China’s new on-line bankruptcy system.

PrevPrevious‘WTF’ – five years of tax returns not lodged!
Next‘A one year bankruptcy or a 3 year debt agreement … what’s the catch?’Next 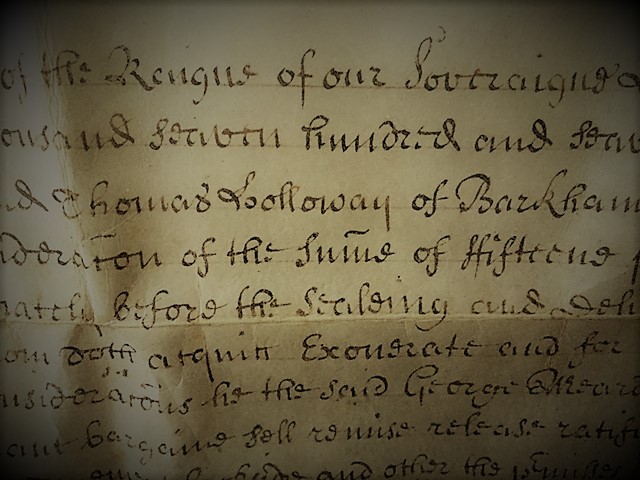