‘A one year bankruptcy or a 3 year debt agreement … what’s the catch?’

With Australia on the verge of introducing a one year period of bankruptcy, it is odd that no comparable reforms have been announced in relation to debt agreements under Part IX of the Bankruptcy Act, fast becoming the more significant feature of our personal insolvency laws. Perhaps they are contained in the Bankruptcy Amendment (Debt Agreement Reform) Bill 2017?

The last quarterly statistics July-September 2017 show they further increased in number by 17.5% since the September 2016 quarter. In the same period, bankruptcies increased a mere 0.1%.

That trend may well not continue when the one year bankruptcy commences unless some legislative changes are made, including some adjustment to the eligibility thresholds for Part IX.

A one year bankruptcy compared with a 3 or more year debt agreement, requiring regular repayments, may be a better option for many a debtor.

What little we know of the debt management ‘industry’ comes most recently from ASIC, and from the meeting of the Australian and New Zealand Ministers for Consumer Affairs of 31 August 2017.

As to ASIC, in answering a question on notice before a 2017 Joint Parliamentary Committee, ASIC provided further information on the types and costs of services offered by for-profit debt management firms. See its Paying to get out of debt or clear your record: The promise of debt management firms (REP 465).  Debt agreement administrators came within these types of services.

REP 465 found that fees varied between and within service types and were uniformly poorly disclosed.

Debt agreement administrators were reported to charge up-front fees of between $500 and $660. Others charge a fee based on a percentage (between 13% and 20%) of the total debt. For example, one consumer was quoted fees totalling $2,200, including government charges, in respect of $16,500 in unsecured debt.

The other types of debt services are ‘credit repair’ firms which ASIC reports often charged an initial fee of between $495 and $1,095 (which was often not refunded if the firm was unsuccessful). Firms would often then charge further fees for successful removals, ranging from $880 to $1,089 per listing. As ASIC reports, one firm did not charge an upfront fee, however charged on each successful listing removal ($1,320 for the first listing and $880 for any subsequent listings).

ASIC reports less consistency in the fee structures of ‘budgeting’ and ‘debt negotiation’ services relative to the other services. The budgeting firms charged both upfront and ongoing fixed fees. One charged $150 per month for a minimum of six months. Another required a $550 set-up fee as well as an ongoing fee based on the amount owing – which, for the medium-income profile with $308,000 in debt, was $55 per month.

Of the firms offering ‘debt negotiation’ services, one charged upfront fees of $200 plus 10% of the original debt. Another charged fees on an hourly basis at $300 per hour; and another took the gap between the full amount owned and the amount negotiated with creditors as their fee (in this case they offered the debtor an interest-free loan for the full amount).

On the other hand, there are around 800 financial counsellors in Australia. They offer free services.

Financial Counselling Australia refers to Part IX debt agreements in this way, under the heading “Warning”, that

“if at any stage of your contact with a ‘financial counsellor’ or ‘debt counsellor’ they ask you to sign an agreement which includes paying any costs or fees, check this out carefully and get advice from a free Government funded financial counsellor.   There are a growing number of services advertising on television, radio and in local newspapers that say they can solve your debt problems.   Many of them are costly and don’t set out the full range of choices you may have. They may focus on one solution such as a Debt Agreement (under the Bankruptcy Act) or budgeting.   These “solutions” often provide greater financial benefit to the company offering them, than they will to you”.

Separately there is the establishment of the Australian Financial Complaints Authority (AFCA), a recommendation of the Ramsay Report. That report recommended that debt management firms be required to hold external dispute resolution (EDR) membership. The government has agreed to this but notes that work to determine the most appropriate mechanism is being done by officials on the Policy Research Advisory Committee of the Consumer Affairs Australia and New Zealand (CAANZ) forum.

“Ministers acknowledged that addressing the conduct of debt management firms will require a coordinated Commonwealth policy approach. Ministers noted the Commonwealth will commence work in 2018 to determine the merits and feasibility of debt management firms coming into the financial services regulatory framework. States and Territories will provide full assistance to identify data to support this work”.

The Ministers also noted that a

The range of concerns and the difficulty in defining the features of questionable advice suggest that law reform will be slow, in particular if Commonwealth State negotiations are involved.  But bankruptcy and debt agreements, at least, avoid that problem in that they fall within federal jurisdiction under the Commonwealth Bankruptcy Act.

Watch this website for news of the Bankruptcy Amendment (Debt Agreement Reform) Bill 2017.

Postscript: The Insolvency Law Reform Act 2016 did not really touch debt agreements, but one change made was to make a person subject to a debt agreement an “insolvent under administration” for the purpose of s 9 of the Corporations Act, and many related laws. Oddly, that same disqualification was not made for director eligibility: s 206B Corporations Act. 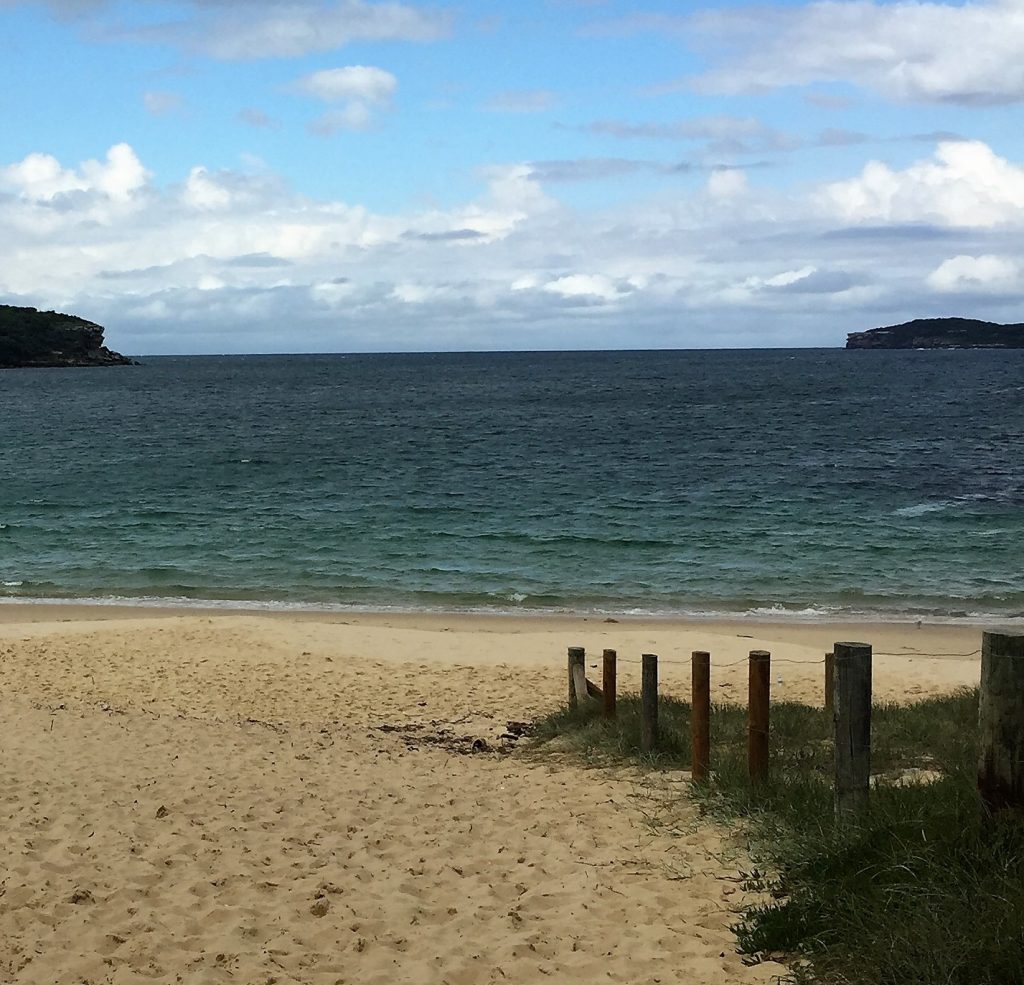