Upon being told in 2102 by his accountant, D, that his company’s business activity statements had not been lodged for 5 years, since 2007, the director responded:

“guys … WTF I was under the understanding that we were only behind for the last 3 or 4 not since I started. [M] can you please set up an appointment with [D] so I can resolve”.

The company went into liquidation in 2014, on the ATO’s application.  The liquidator sued the director. He blamed D, his accountant.

The director was found to have been aware that there were significant taxation issues and that no BAS had been lodged for a significant period, in fact for over five years.

“displayed a total inattention to dealing with”

the director’s company’s affairs, the loss arose from his own conduct in breach of his duties as a director. It was incumbent upon him, in the proper exercise of his director’s duties, to

“not make distributions for his own personal gain in circumstances where such distributions were to the detriment of the [company] by denuding it of available funds to meet any outstanding indebtedness to the ATO”.

This was a rather obvious outcome, in relation to the director.

Issues not addressed are: 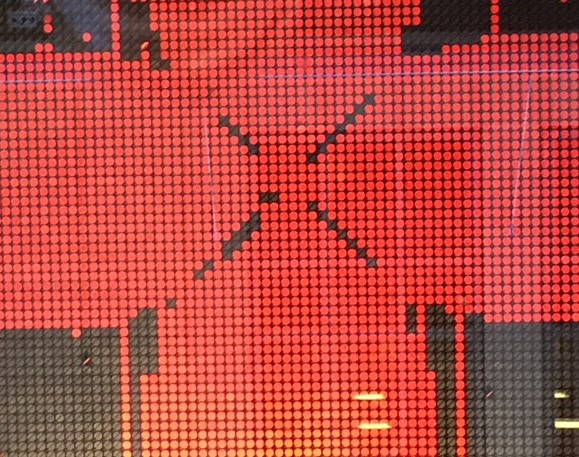