Safe harbour for directors of corporate groups? An UNCITRAL initiative

UNCITRAL’s Insolvency Working Group V is meeting in Vienna next month to discuss the preparation of guidance for directors of corporate groups in the period of a group’s financial uncertainty and approaching insolvency. Do our new laws assist?

Part 4 is particularly relevant in the Australian context because it our focuses on the period of time when a company is in financial distress, and its directors, properly, should be trying to resolve its problems.

This period, and the activities of the directors, are now regulated by our ‘safe harbour’ laws, principally s 588GA of the Corporations Act.  That section offers protection for liability for insolvent trading, under s 588G. The UNCITRAL initiative raises the issue as to how s 588GA might address the not uncommon circumstance of an insolvent group structure.

While the new law also protects a holding company from liability insolvent trading (ss 588WA, 588V), that is not relevant to the directors of that or related companies.

Para 20 of the Guide refers to the type of laws we now have in Australia:

“20. Some laws provide a safe harbour for directors, such as by way of a business judgement rule that establishes a presumption that directors have, for example, acted in good faith and had a rational belief that they acted in the best interests of the company, that they have had no material personal interest, and that they have properly informed themselves. Provided the actions of the director were taken in good faith, with due care and within the director’s authority, they will be shielded from liability. To rely upon the rule, directors must inform themselves with respect to the matters to be decided by acquiring, studying and relying upon information that a reasonable person in similar circumstances would find persuasive and be free from any conflict of interest with respect to those matters”.

But our law does not address the specific issues that might affect the obligations of directors appointed across a number of enterprise group members.  Neither do Part 3 or Part 4 of the Guide.  The Working Group is examining how Part 4 could be applied in the enterprise group context, to address issues such as conflicts between a director’s obligations to one company and the interests of the whole group.

As UNCITRAL explains, the difficulty is that enterprise groups are

“often characterized by varying degrees of economic integration (from highly centralized to relatively independent) and types of organizational structure (vertical or horizontal) that create complex relationships between group members and may involve different levels of ownership and control”.

UNCITRAL gives these examples of where the interests of individual group members may be affected by those of the group more widely include:

Handling these can be problematic in the period approaching insolvency, when greater control and coordination of the group’s activities is required to resolve the financial difficulties of the group as a whole or for some of its parts. At that time, there may also be greater opportunity for advantage to be taken of more vulnerable and dependent group members in order to benefit other members, such as through transfers of assets, diversion of business opportunities and use of those group members to conduct more risky transactions or activities or to absorb losses and bad assets.

To the extent that the course of action a director chooses to follow in such circumstances is reasonable and directed to avoiding insolvency or minimizing its impact on the directed group member, UNCITRAL argues that the director should not be liable for breach of their obligations.

The difficulty is that our legislative adherence to the single entity principle and the lack of explicit acknowledgement of the economic group reality both raise a number of issues for directors of enterprise groups.

“Adherence to the single entity principle typically requires directors to promote the success and pursue the interests of the company they direct, respecting the limited liability of that company and ensuring that its interests are not sacrificed to those of the enterprise group”.

This is to be achieved irrespective of the interests of the group as a whole, the position of the director’s company in the group structure, the degree of independence or integration among group members and the incidence of ownership and control.

“But where that company’s business is part of an enterprise group and reliant, at least to some extent, on other group members for the provision of vital functions (e.g. financing, accounting, legal services, suppliers, markets, management direction and decision making or intellectual property), addressing the financial difficulties of that company in isolation is likely to be difficult, if not, in some cases, impossible. [Indeed, adhering to a strictly narrow interpretation of the director’s obligations may bring about the failure that it is hoped to avoid.]”.

At general law, the directors of a company within a corporate group are obliged to act in the best interests of the company of which they are directors, and to consider separately the interests of that company in relation to any decision. They may take into account any effect of a particular decision on the holding company, which indirectly affects the subsidiary: Charterbridge Corporation Ltd v Lloyds Bank Ltd [1970] Ch 62. The English courts have held that, provided that an intelligent and honest person in the director’s position would have considered a transaction to be for the benefit of a subsidiary, the entry into the transaction would not involve a breach of directors’ duties, even if the directors of the subsidiary had considered the interests of the group rather than those of that subsidiary: Recent developments in corporate law – NSW Young Lawyers Annual Seminar [2013] NSWJSchol 6, Justice A Black. This was an issue in the Bell Group decisions (Bell Group Ltd (in liq) v Westpac (No 9) (2008) 39 WAR 1 (trial); Westpac v Bell (No 3) [2012] WASCA 157), the liquidators’ claiming that rather than the directors acting in the best interests of each of the companies on whose board they sat, the directors in fact merely considered the interests of the group and ultimately of Bond Corporation: see For Whom the Bell Tolls: Directors’ Duties to Creditors after Bell (2013) 35(2) Sydney Law Review 433, Hargovan and Harris.

In so far as directors of individual companies of a group may properly discharge their duties by having regard to the group’s interests, which themselves may benefit the individual companies’ interests, they may be otherwise protected.  How s 588GA would apply in such cases remains to be seen.  Compliance with that section does not thereby relieve a director of their general law or statutory duties. But for the purposes of both safe harbour and those general duties, directors should have close regard to their separate and group responsibilities.

These issues will be discussed at UNCITRAL’s meeting of WGV in the week 18-22 December 2017, in Vienna.

Any input is welcome.

This is particularly the case in the context of Australia’s safe harbour laws, and how or whether they can be applied to assist or protect directors appointed across a distressed corporate group structure.

PrevPrevious‘If you want to take us on in court, go for your life because, guess what …’
NextThe legislative challenge of facilitating climate change adaptation for biodiversityNext 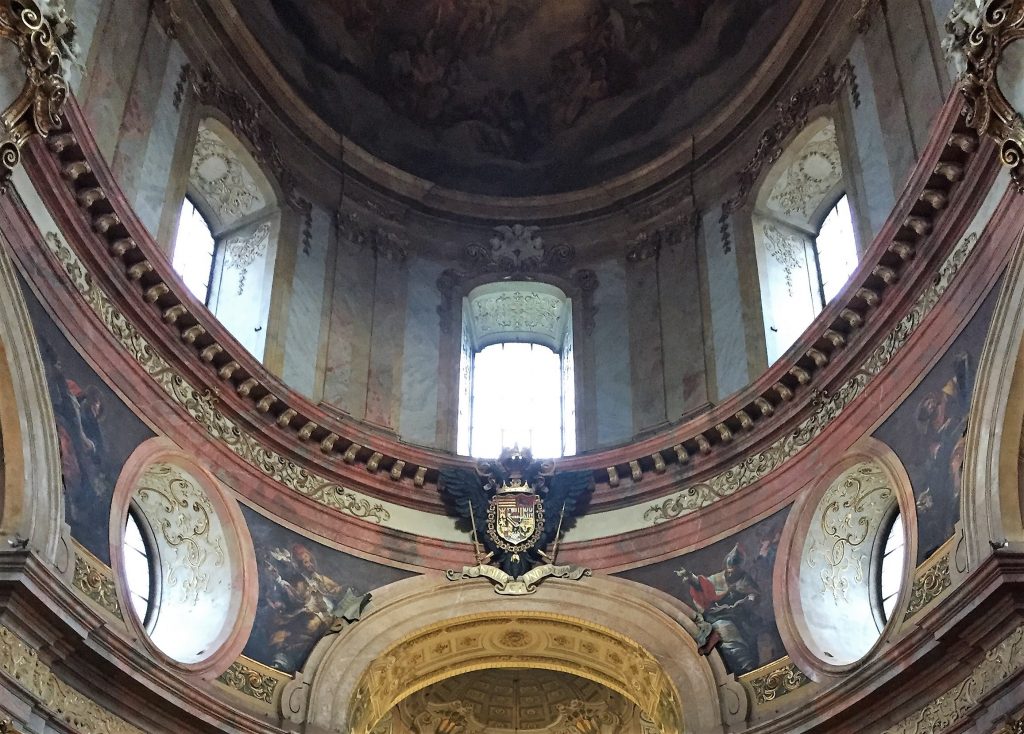