‘If you want to take us on in court, go for your life because, guess what …’

ASIC may not have meant it but comments to the recent PJC inquiry about ASIC’s “transformational industry funding” may raise some concerns.

“already people are starting to realise the impact of it. If you want to take us on in court, go for your life because, guess what, next time we go to bill industry funding, you’re going to pay for us spending time in court as a part of the share of industry funding. People are just starting to wake up to how powerful that price signal is. That will be transformational. It hasn’t happened yet, but it is happening—getting out of the Public Service and having that freedom”.

That suggests two things at least.

The first is that the new law provides a disincentive for a ‘regulated entity’ to pursue its legal rights because, if it does, and even if it succeeds, the consequence of it having put ASIC to the task and expense of justifying its regulatory decision will result in the entity paying for its efforts by way of increased industry funding.

This appears to be the case even if ASIC loses. Though to go further and suggest that any adverse costs order against ASIC would be accumulated in its regulatory costs could not be the case, could it?

Which suggests there is an unhealthy behavioural motivation now in place under the law for ASIC to draw out its litigation and other disputes with industry.

That of course can’t be what is meant, and can’t be a purpose of industry funding, either of ASIC or the government. ….

A parallel with s 91 ASIC Act?

There is some parallel with my earlier comments on s 91 ASIC Act – ASIC’s new approach to costs recovery – debtors prison, CCH, 2015.

Section 91 allows ASIC to recover some or all of its expenses of an investigation where a person has been convicted or a judgment has been awarded against them by a court. In those circumstances, ASIC itself may make an order directing that person to pay or reimburse ASIC the costs of its investigation.

Failure to comply with an ASIC costs order is an offence punishable by 50 penalty units or one year in jail, or both.

I commented on the fact that ASIC’s recent enthusiastic endorsement of that provision ignored the fact that the Australian Law Reform Commission had roundly criticised s 91 and the policy underlying the section. The Commission’s concern was that any payment by a regulated entity to ASIC in association with an investigation could raise a perception of impropriety. As the ACCC said to the Commission, ‘the maintenance of the public interest is inconsistent with regulatory objectives and regulatory strategies motivated by purely financial considerations’.

The ALRC proposed that there should be no general right for a regulator to recover the costs of investigation from the person investigated unless expressly provided in the relevant legislation.

We now have that legislation, in the form of the 2017 ASIC supervisory levy legislation, which some would say addresses that broad concern.

The second point is that ASIC expresses relief in being released from the constraints of the public service.  That would mean, it seems, being released from the legal and ethical obligations under the Public Governance, Performance and Accountability Act (PGPA Act) 2013, including to co-operate with other agencies, to use resources properly, to act ethically and so on.

Whether this would go further and release ASIC from its model litigant obligations is not yet suggested. Suffice to say that ASIC has been severely criticised at times for acting in breach of those, as have other Commonwealth agencies.

A model litigant for example might not take advantage of a section like s 91 at all, or without undue and close consideration, including making internal arrangements for the making of the decision. It might call for the section’s repeal or amendment.

As Mr Medcraft says, things can be legal but harmful.

Being released from the public sector would also not release ASIC from the regular inquiry by the PJC, the proceedings of which are open, the transcript available, and disseminated, as here.

ASIC’s report on its regulatory costs

A final comfort is that section 138 of the ASIC Act – headed ‘transparency’ – now requires ASIC to publish an annual “dashboard” report about its regulatory costs.

The section provides that as soon as practicable after 31 October each year, ASIC must publish on its website the following information in respect of the financial year ending on 30 June in that year:

(a)  its total regulatory costs in relation to leviable entities;

(b)  the total regulatory costs from paragraph (a), apportioned on the basis of sector and sub-sector;

(c)  the sector costs from paragraph (b), apportioned on the basis of costs relating to different kinds of activities undertaken by ASIC in the financial year;

(d)  the sector costs from paragraph (b), apportioned on the basis of costs relating to different kinds of expenses incurred by ASIC in the financial year;

(e)  any other information required by the regulations.

This section applies in the future, in respect of the financial year that ends after the commencement of the Act, and later financial years.

The terms leviable entity, regulatory costs, sector and sub-sector are each defined in the ASIC Supervisory Cost Recovery Levy Act 2017.

ASIC’s report on its insolvency regulation

And, in relation in particular to the insolvency industry, I have pointed out s 136 of the ASIC Act requires ASIC, in its annual report required under s 46 of the PGPA Act 2013, provide “information about the activities that ASIC has undertaken during the period in exercise of its powers, and performance of its functions, under Chapter 5 of, or Schedule 2 to, the Corporations Act and any provisions of that Act that relate to that Chapter or Schedule”.

In any event, all this may be reading too much into ASIC’s comments on these legal issues before the PJC? 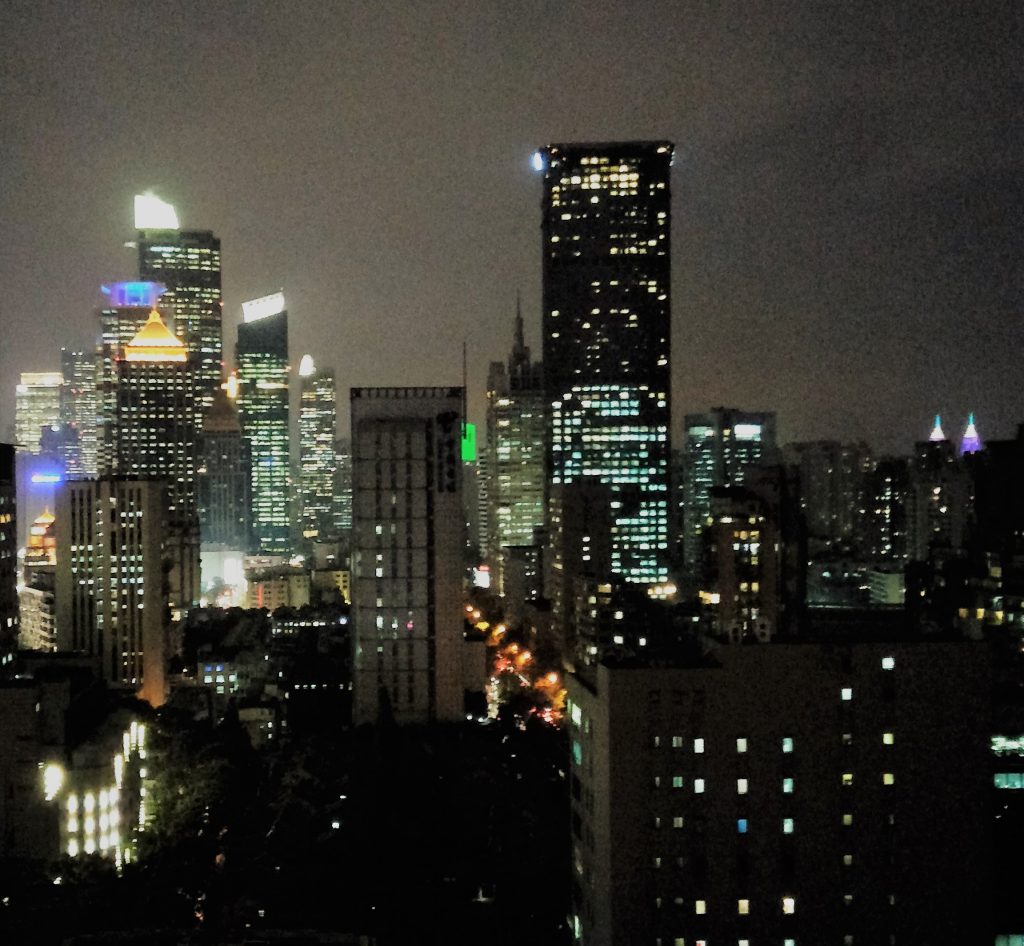