Several stars aligning at the end of 2020-2021 prompt this review of where Australia is at in the area of small business insolvency law.

Small business is presently much in focus, positively, with World MSME Day celebrations[1] and the Small Business Ombudsman promoting its economic contributions – accounting for over 97% of businesses, employing over 40% of the business workforce, etc.[2] But also less favourably, with its accumulated tax liabilities the subject of scrutiny, and the recent 2021 Intergenerational Report touting the government’s bankruptcy reforms as contributing to a “more dynamic and productive” economy by encouraging firms to “innovate and experiment” knowing that bankruptcy is there for them if they fail. Internationally, UNCITRAL issued guidance only last week on drafting principles for MSE insolvency laws to which Australia contributed but which it does not follow.

Small business legally defined only when it fails

Small business is variously defined – as to turnover (under $10m) or number of employees (0-19)[3] and it is assessed and studied by the ATO, ABS, the Ombudsman and others from an economic or employment or industry perspective.

The legal structure does not much feature, that is, until the business fails.  That then brings into play the law dealing with failure – insolvency law in particular – which cuts through the glosses of economics, politics and statistics to find what actually constituted the small business.  A business name or a marketing logo or media release is nothing when it comes to unpaid debt.

As the government explains, small business can be constituted as a sole trader, a partnership, a company, a trust and so on: see Business structures | business.gov.au

The law that then applies to regulate and resolve that business failure will depend on the type of that legal structure: broadly, if a sole trader, the Bankruptcy Act, if a company, the Corporations Act.

The Bankruptcy Act offers an insolvent person either bankruptcy itself, or a Part X agreement, or a low asset, low debt Part IX debt agreement. The debtor may negotiate their way into an agreement or composition, or try to avoid the process altogether.

There may be some chance of saving the business itself, which is an asset to be sold by the trustee; but the business owner will generally have lost their business, such as it might have been, and is then subject to ongoing financial and personal restrictions for at least three years that may well impede their further activities.

Similarly, if there was a partnership, the Bankruptcy Act again applies to similar relevant effect.

Although the figures are variable, over 60% of small business operates in sole trader structures, with, in the government’s terms, the bankruptcy system being there to deal with the risk of business innovation and experimentation going wrong.

Access to personal insolvency services is relatively easy, for a creditor or the debtor, through the government Official Trustee, or a registered trustee, depending on what resources the business owner has left over.  Creditors may not think it worthwhile to go to the cost of proceedings, so walking away and starting again is an option for a debtor, certainly compared to three years of bankruptcy, but creditors’ rights in respect of unpaid debt last a long time.

Australia’s law changed in 2021 to address a long-standing issue shared with many countries of not having an insolvency law to address the particular needs of small business. But as much as Australia has done, it was to introduce Part 5.3B, more accurately named small corporate business restructuring, limited to the 40% of small business operating as companies, and only those with debts under $1m.  Recent figures show that the coverage of Part 5.3B is limited, despite the hype.

Insolvency law does not stop there.  It looks more closely to see by whom the debts are owed, and it is not uncommon for there to be, along with company debt, a mix of personal debt incurred by the owner, including tax debt, and guaranteed debt.  So, and as the government also explains, while the company is generally liable for all business debts, the owner’s personal assets can also be at risk, including through a director’s potential personal liability for PAYG withholding and superannuation debts: Difference between a sole trader and a company | business.gov.au

None of corporate insolvency’s liquidation, or Parts 5.3B or 5.3A, discharges guaranteed or non-company debt.

Again though, the option of the director walking away is there, in particular because of the cost to a creditor, and the director, of funding a winding up; there is no government liquidator giving free access to insolvency services. Directors can otherwise readily distance themselves from the company that failed. Some do this unlawfully.

In most respects, Australia’s small business insolvency laws remain as they always have.  As the regulators say, people should be careful of hype suggesting otherwise. 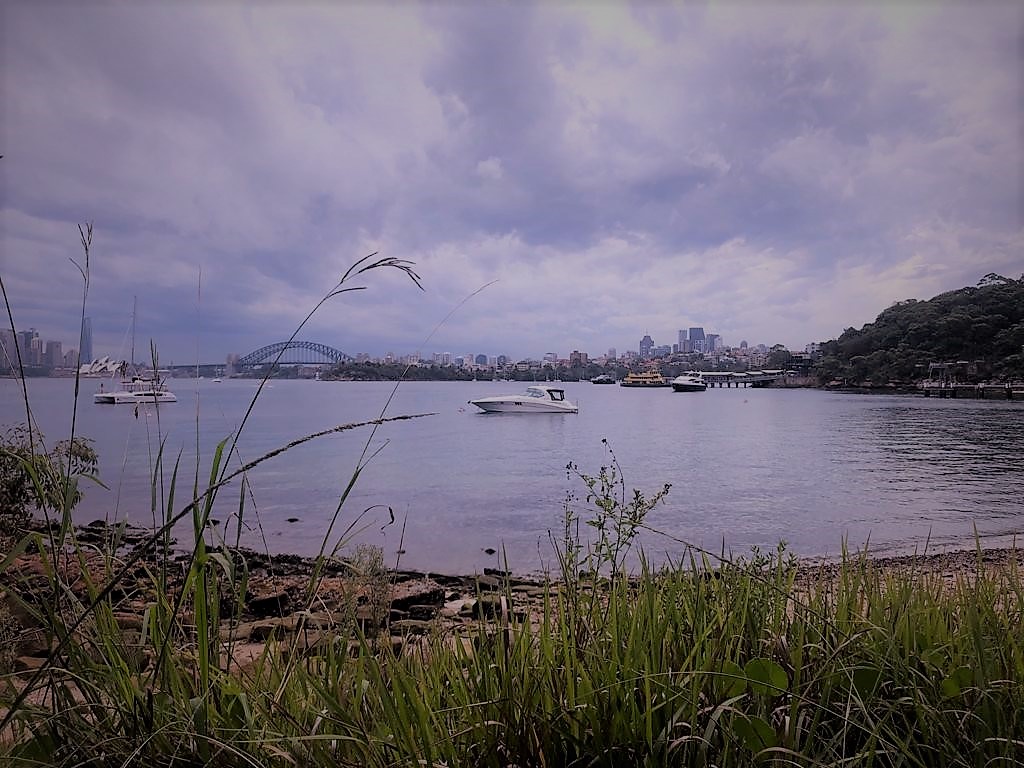