An insolvency safe harbour based on culture and tradition?

For years Australia had no ‘safe harbour’ protection for directors from insolvent trading.  In 2017, one was introduced, then three more, but a fifth has not been recommended.

Australia’s lack of a ‘safe harbour’ protection from insolvent trading for directors changed in 2017 with the introduction of s 588GA of the Corporations Act, which protects directors from being personally liable for debts if they have taken courses of action likely to lead to a better outcome for the company etc. Government caution prompted a legislative requirement for a statutory review of s 588GA after 2 years, in 2019: s 588HA.  Despite that review never having been conducted, Australia now has 3 more safe harbours, and, on some views, we need another.

The CATSI Act adopts and applies much of the Corporations Act, with section 531.1 applying the insolvent trading provision, s 588G.

The 2020 review report looked at

“how culture and tradition could be incorporated into the operation of corporations through changes to directors’ duties and rule books such as:

• providing a defence for directors or officers who are complying with traditional Aboriginal customs or practices of their tribal group; and

• specifying a range of traditional customs and practices, which the directors and officers may follow and that would form the basis of a safe harbour.

Such a provision would mean that if the directors acted within the scope of the rules, they would be absolved from any breaches of duty that would otherwise occur”.

The review ultimately rejected any such provision, although over 80% of the 21 surveyed respondents supported it.  One supported a safe harbour protection for “directors who take actions in relation to land or other assets of a corporation, if those actions are taken pursuant to a direction made by the owners of those assets under Aboriginal tradition”; the AICD however saw it as “incredibly challenging …. to regulate in practice and …. therefore not be appropriate” or required further consultation and consideration.  The potential for abuse was a factor.

It would also be unwise to use a concept that the government has not (yet) assessed in the usual corporations context, that is, s 588GA.

The report and its 72 recommendations

The report is generally supportive of the retention of the CATSI Act, at least as a ‘special measure’ for the purposes of the Racial Discrimination Act 1975, that is, one ‘designed to ensure the full and equal enjoyment of human rights and fundamental freedoms by certain racial or ethnic groups or individuals’ but ‘to be discontinued once its objects have been achieved.’ The alternative idea of having particular provisions in the Corporations Act specifically aimed at Aboriginal and Torres Strait Islander people was considered but not accepted.

PrevPreviousWhat is the future of insolvency practice?
NextBankruptcy trustee independenceNext 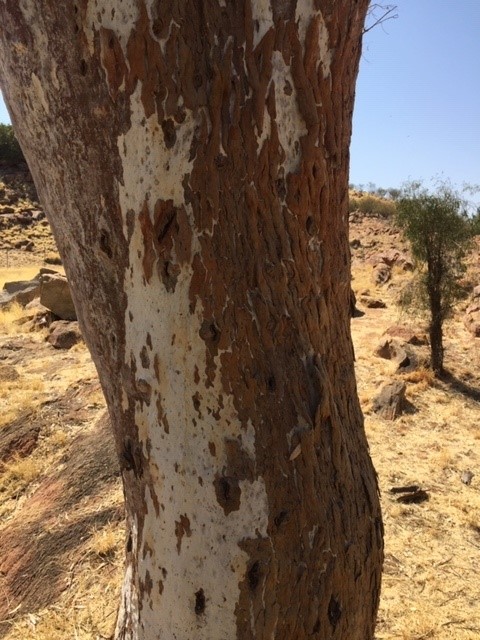