He took advantage of an ‘out’ in s 33A of the Bankruptcy Act that allows the court to treat the SOA as having been filed earlier, in this case, much earlier.  There were many factors for and against that Justice Flick weighed up – the length of time before Talent took any action, and that he must have realised he had not properly filed his SOA, but also the lack of opposition from the Official Trustee or any creditor and the pointlessness of his bankrupt status continuing.

In the end the Judge made an order in Mr Talent’s favour, “albeit with some misgivings”: Talent, in the matter of Talent v Official Receiver in Bankruptcy [2020] FCA 1294.

Mr Talent was or is contesting his late mother’s will that excluded him from her estate, under the ACT Family Provision Act 1969.  Whether he needed to be out of bankruptcy to bring such a claim is another matter.

The rather odd legal outcome was recently summarised in Muir v Angeles [2020] NSWSC 1056: 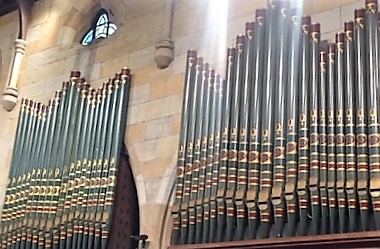