What’s bankruptcy all about?

Would you get out of bed in the morning, as an unsecured creditor of a bankrupt, for a dividend return of 0.83 cents in the dollar, or even, a bit more, 1.30 cents the dollar?[1]

These are the average dividend payments to creditors in bankruptcy. What some might call a derisory 0.83 comes from bankruptcies handled by the government Official Trustee in Bankruptcy, perhaps understandable given that it handles most assetless consumer bankruptcies.

But creditors get only 1.30c from the private profession, which administers the more complex and asset rich bankruptcies. That percentage comprises $57m in dividend payments.

These figures have not changed much over recent years. And Part X dividend returns, agreed to by creditors, aren’t much better.

The reasons are – guess what?! – that debtors don’t have enough money to pay their creditors, but there is more involved than that.

Bankruptcy is an end game, and by the time of its occurrence, the debtor’s assets are generally depleted or gone.  Not many debtors are made bankrupt still holding 70% in cash or assets against their liabilities.

Once activated, bankruptcy is an expensive process because of its focus on investigation, accountability, equality of treatment, and more, resulting in trustee and legal fees and expenses, government charges and more, all consuming a good proportion of the funds that are available.  That is unless secured creditors, at the top of the queue, have been entitled to all remaining funds. The $57m in dividends to unsecured creditors came from $332m in total receipts in 2016-2017.

These are of course average figures, and there are no doubt bankrupt estates that show a good return for creditors, but there are so many that don’t.

Whether bankruptcy lasts for 3 years, 1 year or 10, or 3 months, these figures may not change.

There are more purposes of bankruptcy than producing returns to creditors, but unsecured creditors remain, at least nominally, important.

It is another article beyond this one that asks this question:

In light of these figures, do the recent 2016 insolvency reforms giving creditors greater opportunity for involvement, to obtain information, to direct the trustee, to buy the trustee’s claims, and more, serve any purpose?

Getting out of bed to read information demanded of the trustee, to challenge the trustee’s detailed remuneration claim, to sit on a creditor’s committee and direct proceedings, or even to vote the trustee out of office, might add some percentage points – say as high as 1.4c/$?

But a creditor might still prefer to sleep in for the fractional impact these changes might bring.

Or, in making at least some effort to be involved, our creditor may decide to vote at a ‘virtual’ creditors’ meeting, while remaining in bed. 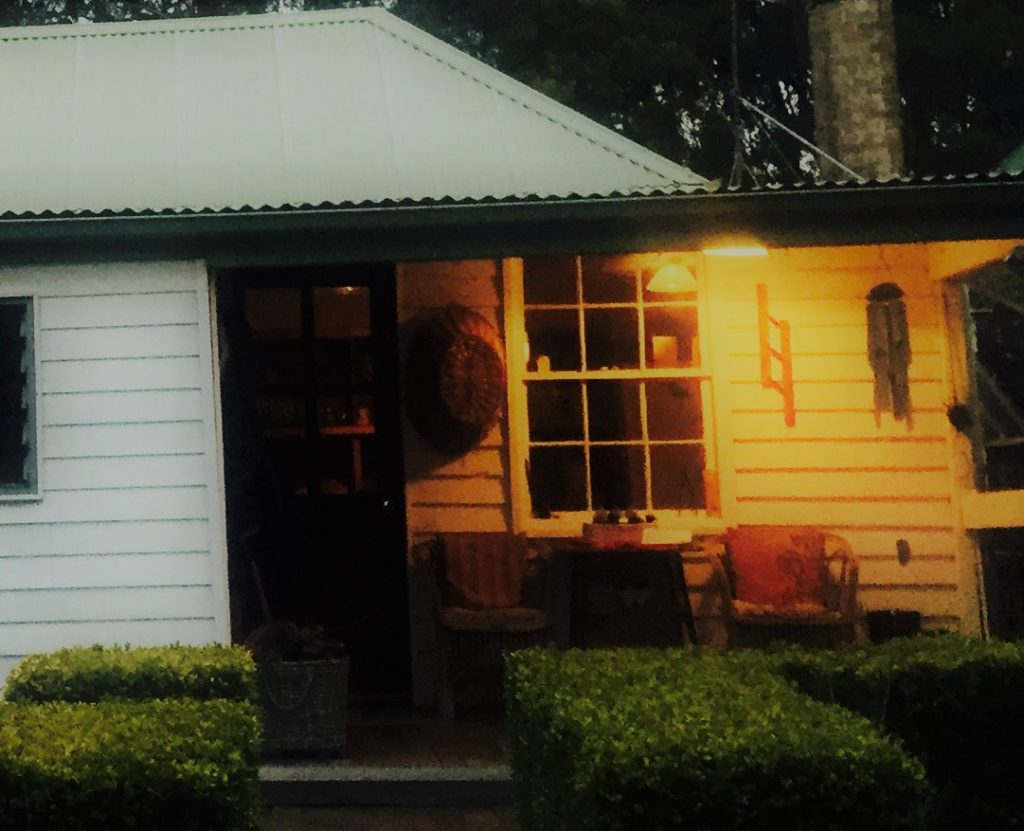