Among all the numerous recommendations the government has received about corporate insolvency reform, one has now been made three times – the need for a director identity number, a DIN.  The need for that needs to be highlighted as one answer to the control of illegal phoenix activity.

However recent media and other comment about ATO’s phoenix ‘swoops’ and ‘raids’ are in danger of distracting us from good law reform and instead prompting ‘Laura Norder’ responses in populist politicians, who would rather spend money on more laws, regulation, and penalties than on what is, in the case of a DIN, an underlying remedy.

A DIN would address the dark and murky world in which illegal phoenix activity operates.  Shedding light on that world through a small measure of corporate transparency would be money well spent.

Criminology 101 tells us that trying to prevent crime by way of threats and prosecutions against the perpetrators is often inefficient, and ineffective, at least without first attending to the environment in which those crimes are occurring and which itself may be allowing those crimes to be more freely committed. That environmental landscape may need impediments put in place, and incentives, directed at the source of the unlawful conduct.

The reality is that while Australia’s commercial and business landscape properly allows easy establishment of business structures, and ready access to funds, and to any chosen market and its customers and clients, it also offers darker opportunities to many to abuse of the system without too much chance of being caught. As with any business regulation, the positive aspects have to be balanced against the negative.

A DIN is simply a personal identity number that could be given to a director allowing their details, companies, and any other useful data to be held against that number. At present, there are no requirements for a person to prove their identity, or to use a consistent name, when establishing a company.

No ‘red tape’ as some would say, approvingly.  But in reality, many red tape requirements exist to preserve and protect the free market system, and should properly be seen and sold as facilitative, rather than wrongly portrayed as restrictive. The ability of an individual to trade a business as a limited liability company is one.

The impetus for the DIN came from a perceived regulatory need, potentially portrayed as red tape, but presented or ‘sold’ in a way to which all could relate. It was Professor Helen Anderson who wrote that there are more identity requirements for a person buying a movie ticket on-line than there are for that same person setting up a company and becoming its director and shareholder.

Her simple idea of a DIN is now the subject of at least three official recommendations for adoption – two Senate Committees Reports, one on multinational tax evasion and the other on construction industry insolvencies, and a third recommendation from the 2015 Productivity Commission’s Report 75. Company directors are also said to now be in favour, as well they should be.

Professor Anderson is a member of the University of Melbourne’s team conducting a research project, Regulating Fraudulent Phoenix Activity, which has produced two useful and objective reports about the phoenix landscape, with a third and final report – what to do – in train.

Any number of ‘loyalty’ cards – for gyms, health funds, retailers – offer customers the benefits of convenience. As one example, whatever their monetary worth, airline frequent flyer cards offer ease of flight booking, with one’s details, payment arrangements, and future and past bookings to be recorded and accessible.

A director identity number would have the same features. A director setting up companies over a period of time would not have to restate all the details for corporate registration. The Company Director Card could offer speed, security and certainty; changes in details and address could be effected though one notification.

Getting back to phoenix activity, a DIN is one of several basic obligations missing from the corporate landscape that serves to allow phoenix misconduct and much other misconduct besides. Many a business has supplied goods and services to fictitious companies, or companies intending to flare up and burn, along with their assets, which then happen to be rescued from the flames just in time. Liquidators have been appointed to companies with unknown or non-existent directors, and with significant assets having disappeared.

The regulatory and business benefit of a DIN should also be apparent, that traders can readily find out with whom they are dealing, including their good corporate background. That background may show a number of companies of that director whose compliance and insolvency history, if any, can be assessed. Adverse points might be given by ASIC for instances of non-compliance, or offences. An accumulation of points may progressively lead to a director banning, or the imposition of certain requirements on the director concerned, such as compulsory education, personal guarantees or monthly supervision of accounts. Corporate training and education might become more focused, rather than, perhaps, preaching only to the converted.

Australia’s current law reform focus, consistent internationally, is not to punish ‘genuine’ entrepreneurs who have tried and not succeeded in business, even if inevitably others have lost money. It is the non-genuine who do harm to the system, and to those abiding by the rules, who then suffer from unfair competition. It is not a far step to a collapse of commercial integrity in a business or industry when unfair competition lowers the bar. The construction industry is one that shows indications of that collapse.

A DIN would also allow a shift of some of the existing burden on regulators over to the citizenry, enlisting the customers and suppliers in countering phoenix misconduct, a regulatory approach evident in other areas.

The aim should be that Australia has a corporate business law regime encouraged by the economic benefits of good standards of corporate and director conduct, prompted also by the bright lights of transparency and ready access to corporate information that a DIN would facilitate.

It is a given that ASIC would need to take on the task of verifying a director’s identity, in the same way that many institutions do, and which have become part of our business and personal lives. Certainly once a director has a DIN, ASIC’s task of identification would become much easier. A parallel exists in personal insolvency, where the identity of persons going bankrupt was recently revealed as a legal and regulatory gap.  The bankruptcy regulator, AFSA, now has identification requirements for debtors based on standard identity criteria.

While the lack of a DIN is but one of many features of the business landscape that allows phoenix activity to more readily flourish, it is an important one, and a reform that might be introduced sooner than later.

There is a danger of taking one reform forward without assessing its operation in the overall context of a package of other reforms needed to improve the business landscape – better data collection, and open access to ASIC data, a re-focus of SME insolvencies, better co-ordination between agencies and more effective (and perhaps intrusive) tax collections being some.

But merely adding proof of one’s identity as a requirement for company registration, to at least match the standards set for movie tickets, should not be too hard. 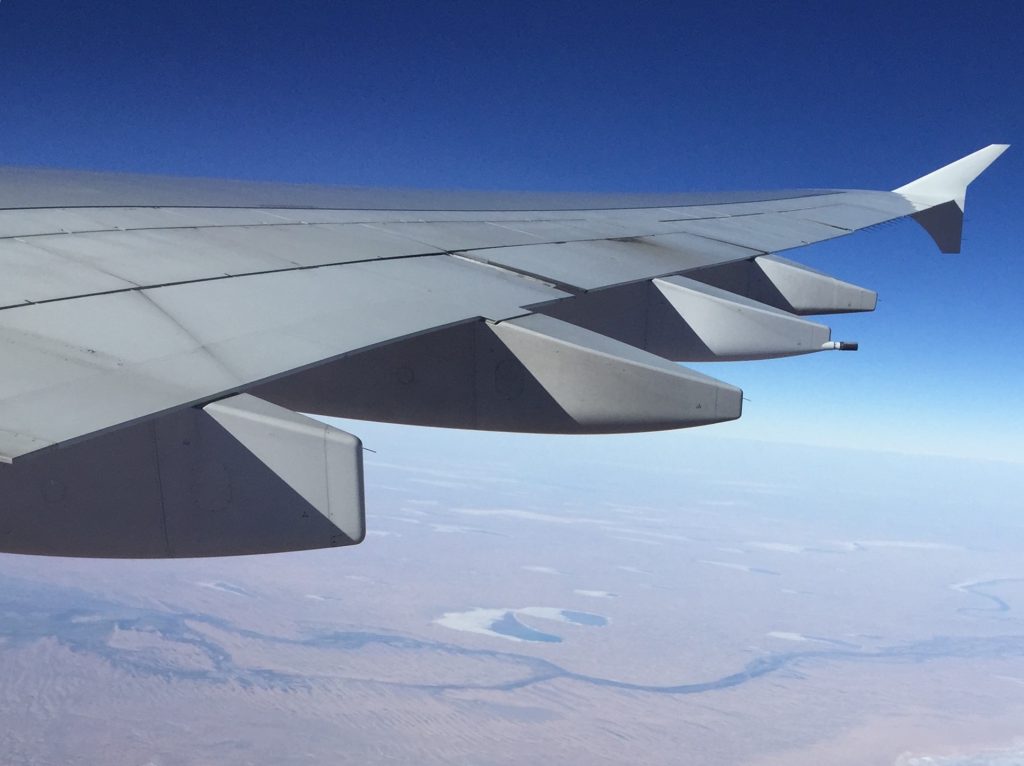