ASIC’s corporate plan, and the 27 August hearing before the PJC

With ASIC having appeared before the Parliamentary Joint Committee on Corporations and Financial Services on 27 August 2021, ASIC’s Corporate Plan 2021-25 has also just been published which outlines its priorities over the next four years.  It is said to be consistent with ASIC’s new Statement of Intent released in response to the Australian Government’s Statement of Expectations as to how ASIC will achieve its objectives, carry out its functions and exercise its powers, to be read alongside the laws that apply to ASIC and the laws that ASIC administers.

Broadly, the government expects ASIC to identify and pursue opportunities to contribute to the government’s economic goals, including supporting Australia’s economic recovery from the COVID pandemic, by promoting the sound functioning of capital markets and the corporate sector, minimising the costs and burdens of regulatory requirements and administering the law in a way that promotes competition and innovation, including through promoting a digital economy.

Some expectations include to provide guidance, which is not unduly prescriptive, and which does not have the effect of setting standards beyond what the law requires.  ASIC is also required to coordinate regulatory activities with other regulatory agencies to avoid duplication, including through sharing information where possible.  The statement goes on to require certain organisational and governance standards, including how ASIC will strive to adopt the principles of best practice for Commonwealth regulators.

Significantly for industry stakeholders, the Guide does not now require regulators to validate their performance with their stakeholders, rather regulators are expected to ‘engage in more regular and meaningful dialogue’.

A focus is risk-based regulation, with the government expecting its regulators to “weigh the efficiency and cost-effectiveness of their regulatory actions, seeking to impose the least burden on those that are regulated while maintaining essential safeguards”. Collaboration and engagement is also emphasised, for example in harmonising regulatory benchmarks, and surveys, aspects of useful guidance in PMC’s Developing good performance information (RMG 131).

Benchmarking of regulator performance will be undertaken through an independent survey of business and the community – to be piloted in late 2021 – to see how regulators are performing. This will lead to an annual survey.  This first year of reporting under these arrangements is considered a transitional year leaving it open to the accountable authority for each Commonwealth entity to consider how it could most appropriately account for and report against its performance for this period.

Then, under the Financial Regulator Assessment Authority Bill 2021 the Financial Regulator Assessment Authority is being established in order to assess the effectiveness and capability of APRA and ASIC and then report to the Minister, with the Authority also to undertake ad hoc assessments on any matter relating to APRA’s or ASIC’s effectiveness and capability when requested by the Minister.

More after the transcript of the 27 August PJC hearing becomes available. 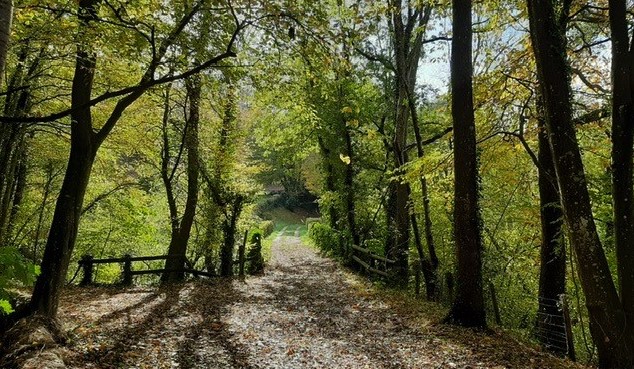