In ordering that liquidators be appointed to Forum Finance Pty Ltd on 9 July 2021, the Federal Court explained the nature of a winding up on the just and equitable ground, and its history.

Westpac had applied for the appointment of provisional liquidators both on the ground of insolvency, under Part 5.4 of the Corporations Act, and on the basis that it was just and equitable to do so, under s 461(1)(k), in Part 5.3A.  The Judge found it unnecessary to form a final view as to solvency because he was able to decide on the former.

As Justice Lee recounted, winding up on the just and equitable ground has a long history stemming from s 5(8) of the Joint Stock Companies Winding Up Act 1848 (UK). Decisions following were based on rather narrow categories and, in the UK, only in 1973 did the House of Lords in Re Westbourne Galleries Ltd[1] broaden the scope of the power, stressing that the provision confers upon a court a discretion of very wide character and that courts should be ready to apply it to new situations falling outside previous cases. However, given the seriousness of the remedy, the discretion must be exercised judicially.

There is also much Australian law on the grounds for a court granting such an application, the principles of which were recently said to be “well known and have been rehearsed in many cases”.[2]

What was unusual here as Lee J said was that the winding up was consented to by the company. This contrasts with the authority of a company to apply on the ground that it has by special resolution resolved that it be wound up by the court: s 461(1)(a). However, this is not common because the members can and usually do adopt the alternative course of a voluntary winding up: Part 5.5. In any event, neither option was pursued by this company.

The consent of the company dispensed with the need for provisional liquidators and allowed two liquidators to be appointed: as to their fees, see Insolvency practitioner charge-out rates – the cost of carrying the State | Murrays Legal Commentary

And while the fact of express consent to orders being made by the court on the application of a third party – Westpac – was not determinative, nevertheless, “(i)n circumstances where the relevant provision of the Act confers upon a court a discretionary power of very wide character, the company agrees to orders it should be wound up on a just and equitable ground, and no shareholder or officer of the company opposes such a course”, Justice Lee was “amply satisfied that such an order should be made”.

That appears to have been on the basis that Westpac’s standing to apply was that of a creditor. Section 462 states who can apply for such an order, as listed in s 462(2), including the company itself or a creditor (including a contingent or prospective creditor), and if contingent or prospective, only on conditions of security being provided and a prima facie case being shown.  Section 462(5) then provides that “except as permitted by this section, a person is not entitled to apply for an order to wind up a company.”

That is, the court has no inherent right to wind up a company unless on an application made by a person falling within section 462(2). While there has been some past debate about that, in relation to an equity court’s inherent jurisdiction, that question is now resolved, based upon s 462(5).[3]

Other orders were made on Westpac’s application, including the appointment of provisional liquidators to other companies, necessarily giving the usual undertaking as to damages, in the unlikely event that their appointments are found to be invalid.

As to Basile Papadimitriou (known as Mr Papas), in light of circumstances summarised in the Catchwords – “purported mastermind Mr Papas located somewhere in Europe – Delphic details of his whereabouts and questionable whether he will return” – his solicitor is to identify his proposed travel plans in relation to his return to Australia by today.

It will be an interesting session when next in court on 22 July at 2.15pm. 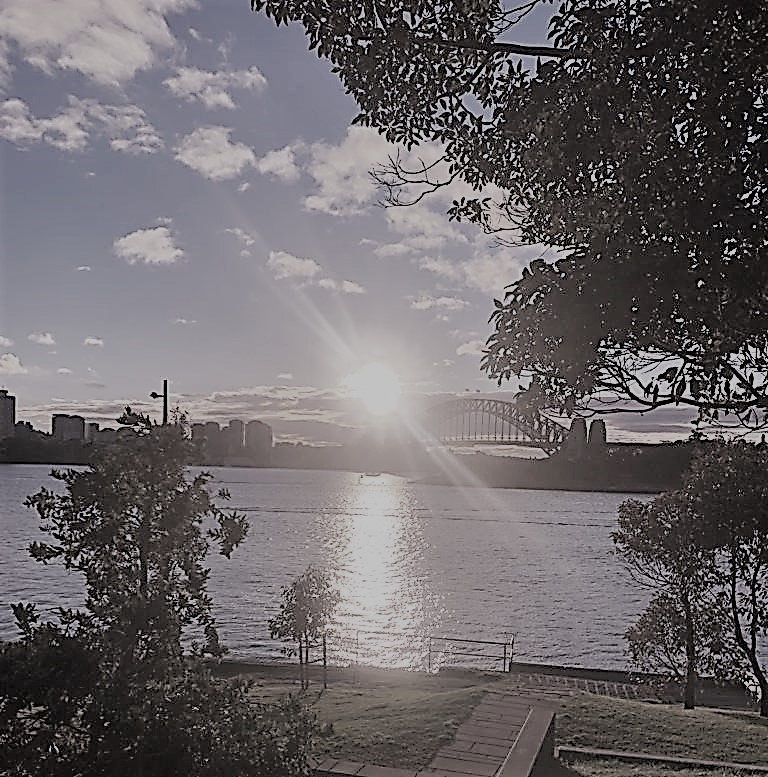