An application for special leave to appeal to the High Court[1] has been made in a bankruptcy matter involving a section 139ZQ notice demanding payment of $12.5m in respect of a failed Ponzi horse race betting syndicate. The Full Federal Court upheld a trial decision that liability under s 139ZQ Bankruptcy Act could be pursued despite the time limit of the recovery provision on which the notice was based having expired.[2]  An ‘investor’ in the bankrupt’s syndicate is the subject of the recovery action by the trustee.

The last time a bankruptcy section 139ZQ notice went to the High Court, some significant law was produced, with the decision in Vale v Sutherland, concerning the date for determining value of property demanded under such a notice.[3] To this extent the outcome, if any, will be more limited in light of the rather limited circumstances.

Trustees have six years to commence recovery actions (only three in corporate insolvency). Section 127(3) provides that “(a)n action under section 120 with respect to a transfer shall not be commenced by the trustee of the estate of a bankrupt after the expiration of 6 years from the date on which the bankrupt became a bankrupt.”

In this case, that was 16 December 2019.  At that date, the trustee had not commenced an action or proceeding under s 120 and was thereafter precluded from doing so by s 127(3).

Despite the time under s 120 having expired, the Full Federal Court upheld the notice, deferring the question whether this would remain the case if the notice had been served after 16 December – [45].

The Full Court said it did not accept that

“the Notice had to be issued, and either complied with or sought to be enforced, within the six-year limitation period in s 127(3) in order to be valid. … at the time the Notice was issued to the Appellant, the time limited by s 127(3) had not yet expired. In those circumstances, the Official Receiver could not be precluded from issuing a notice pursuant to his powers under s 139ZQ, by reason of s 127(3) of the Act”: [40].

The Full Court also held that an application under s 139ZQ of the Act can be made by the trustee of the estate of a former bankrupt who has been discharged: [49-53].

These raise the two main points in the special leave application.

First, that the trustee should not be permitted to use the statutory notice provisions to, in effect, circumvent the statutory time bar of 6 years for s 120 and other such claims.  That the notice was issued within the time for bringing proceedings under s 120 is not, it is argued, the relevant test of validity.  The issuing of the s 139ZQ notice was not bringing proceedings under s 120 of the Act, rather it was an “administrative shortcut” to bringing such proceedings and could not be validly done unless the notice was due to be complied with or enforced within the 6 year time limit set by s 127(3).  That brings in the definition of “action” in s 127(3), the Full Court finding that the term is not limited to a proceeding but extends to “conduct by the trustee to recover money pursuant to a transaction at undervalue, not only by commencing proceedings but also by the taking of other steps”, Davidson arguing that it refers only to a court proceeding, not a s 139ZQ notice.

A second ground is that the ‘trustee of a bankrupt’ does not include ‘trustee of a discharged bankrupt’, that is, Division 3 of Part VI of the Act relates to current bankrupts, not former bankrupts who have been discharged under Part VII of the Act.  (That argument, to restrict the operation of section 139ZQ to trustees of undischarged bankrupts, would generally limit it to 3 years operation, potentially less, leaving trustees without access to it for challenging voidable transactions within 6 years).  That issue also arises throughout the Act, for example a s 81 summons can be directed against a former bankrupt: Official Receiver v Todd [1986] FCA 463; (1986) 14 FCR 177.

Davidson seeks an order that the notice be set aside under s 139ZS and that the trustee be barred by s 127(3) from commencing an action against him for recovery of the debt under s 139ZQ(8) claimed in the notice.

The Official Receiver made interesting submissions in support of the trustee, in effect as to the impracticality of the alternative: [37].

A date for the hearing for special leave is awaited.

The value of s 139ZQ notices

The view of s 139ZQ is mixed, including from the courts.  It should serve to quickly focus a recipient on the claim, and take advice on whether to contest it, or pay up, or offer to settle.  But it invariably leads to a full hearing in respect of the voidable transaction. Its intention is valid and is consistent with later law requiring lawyers and their clients to try to settle claims before proceedings are commenced, and it supports the duties of trustees to purse commercial settlements: s 19.  The cost of a trustee bringing legal proceedings in insolvency can be an inhibiting factor.

But instead of using the existing s 139ZQ process, Treasury in its wisdom decided to start afresh, the outcome being s 588FGAA Corporations Act whereby a liquidator may request ASIC to decide that there has been a creditor-defeating disposition of property and to make an ‘order’ directing a person to hand back the property or its worth.  ASIC is required to have regard to factors such as “the conduct of the company and its officers” and “any other matter ASIC considers relevant”. ASIC cannot make an order if it has reason to believe that, were it a court, a defence in s 588FG would apply.  An application to set aside an order must be made within 60 days.

There is no case law on this section as yet.

The ALRC’s recent Corporate Criminal Responsibility report – [2020] ALRC 1 – discussed submissions suggesting that s 588FGAA was unconstitutional as conferring judicial power, and others have raised this.  Those issues were fully examined in relation to section 139ZQ in Re McLernon and have not been questioned since.  With different wording, powers and process, others can judge whether the constitutional concerns with ASIC’s powers are valid.  It might have been sensible had the precedent wording in s 139ZQ been followed. 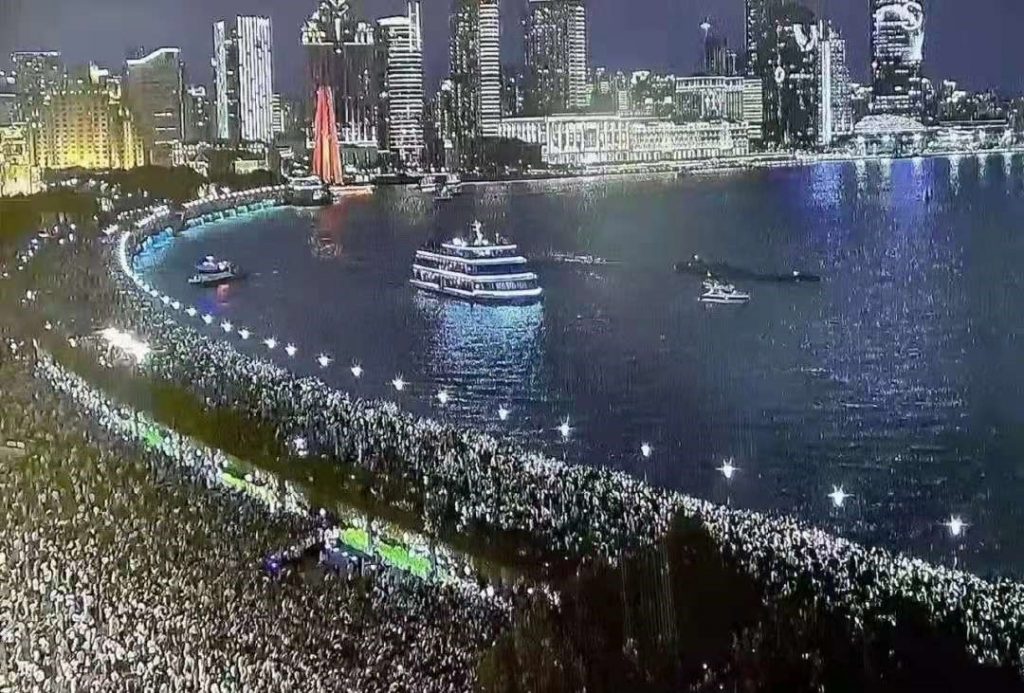