In fact, throughout the law, the word ‘phoenix’ appears only in some wildlife protection laws, and laws outlawing named motorcycle gangs, though explanatory memoranda and politicians use it rather freely.  It should be used with caution.

The background to this case, and criticisms of ASIC’s pleadings in other misconduct proceedings, are discussed here: ASIC’s initial claim of illegal phoenix activity by a liquidator now the subject of a 160 page statement of claim | Murrays Legal Commentary

ASIC argued that its concise statement of the claim against the liquidator in which it had adopted the phrase as “a shorthand description” of the alleged misconduct was in accord with the approach suggested in the Federal Court’s Commercial and Corporations Practice Note (C&C-1). That allows a “Concise Statement Method” [5.4] whereby “a party commencing a proceeding may file a concise statement in support of an originating application”. Further detail follows, including that ”it must first be emphasised that the concise statement is not intended to substitute the traditional form of pleading with a short form of pleading, but instead should be prepared more in the nature of a pleading summons, and may be drafted in a narrative form”.

“whether a concise statement is adopted or a statement of claim, the fundamental point of the document is to bring clearly to the attention of the defendant (and the Court) the key issues and key facts at the heart of the dispute and the essential relief sought from the Court. In other words, the defendant must be told of the key facts said to constitute a contravention of the Act and the key facts which are said to establish his participation as a person involved in those contraventions for the purposes of s 79 of the Act”.

In the matter brought by ASIC

“the relief claimed is a very serious matter for the defendant. In real terms it may be career ending relief. In those circumstances, it is critical that the defendant is told as clearly as possible and in no uncertain terms, the critical factual matters which are said to give rise to liability on his part and his susceptibility to the orders sought against him”.

An order for costs against ASIC was made in favour of the liquidator, but the order is not to be enforced until the conclusion of the matter: ASIC v Bettles (No 2) [2021] FCA 516.

That might be some time, given the 160 page statement of claim now involved.

The message is that while use of the term “phoenix” might be used in general terms, it should be used with care, and perhaps not used at all when alleging misconduct.

In a decision about a voidable transaction claim over the prior disposal of company property, a Court has referred to the liquidators’ letter to a company director that characterised the director’s alleged disposal as “illegal phoenix activity [which] is criminal in nature” and foreshadowed prosecution and made other “serious allegations and serious threats”. The Court found these were not properly based: In the matter of Ahmed & Associates (Aust) Pty Ltd [2021] NSWSC 499. 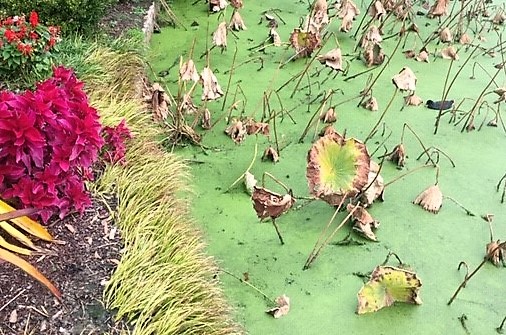