A not so simple fix for franchise insolvency?

The financial collapse of a franchisor can have a severe impact on its franchisees but a “simple fix” proposed to address that impact may not be simple at all.

Those academics and policy makers concerned about the business model of franchises, and its lack of legal protection in such cases, often seek to offer protection by way of amending the corporate insolvency process. One difficulty, the least of them, is that franchisees are usually not creditors in the insolvency of the franchisor. This may be because franchise law comes not out of the Corporations Act model, but from consumer law, with franchisees seen as consumers rather than investors.

A recent article offers what is marketed as a “simple fix” – to bring franchise arrangements under the Corporations Act in Australia, and in that process define the rights and responsibilities of both parties. An alternative is stand-alone legislation which the article says is not a model adopted in many other countries.

“Bringing franchise arrangements under the Corporations Act” involves, according to the authors, these suggested corporate and insolvency related reforms:[1]

Others may comment on the details of these but from an insolvency perspective, some are quite problematic, for example to require a franchisor to publicly announce any decision it makes that may adversely impact its solvency.

There are various types of business entities that are not suited to the strict levelling of insolvency law and a policy response is often to create their own regime.

Banks, insurance companies have theirs, for economic policy reasons; Aboriginal corporations have theirs, for social policy reasons. There are those, like managed investment schemes, that have been caught out, like franchisees, in finding that there are no laws available to address the impact of insolvency, except for the unsuitable and inflexible Corporations Act. Then there are those – employees – who for more policy reasons – are given some particular protection, not only in the Corporations Act, but also under the Fair Entitlements Guarantee Act. While there are some parallels to be drawn between franchisees and employees, it is a long stretch, for legal and policy reasons, to equate them.

The issue seems to do less with giving franchisees protection and rights to information in an insolvency, than the franchise system itself needing its own better legal structure – one that creates legal relationships and responsibilities and otherwise addresses the numerous difficulties with the present laws described in the article. If that structure creates a creditor status for the franchisee, well and good – that franchisee can stand in line like other creditors in the franchisor insolvency, usually an unproductive task, but they are welcome to it.

Whatever ways may better support the franchise structure, and enhance its merits, no such structure could or should eliminate risk. As Goode says, ‘risk can only be eliminated by not doing business at all’.

PrevPreviousDisclosure of business tax debts to credit agencies
NextToo much independence? a re-issue of my 2016 commentaryNext 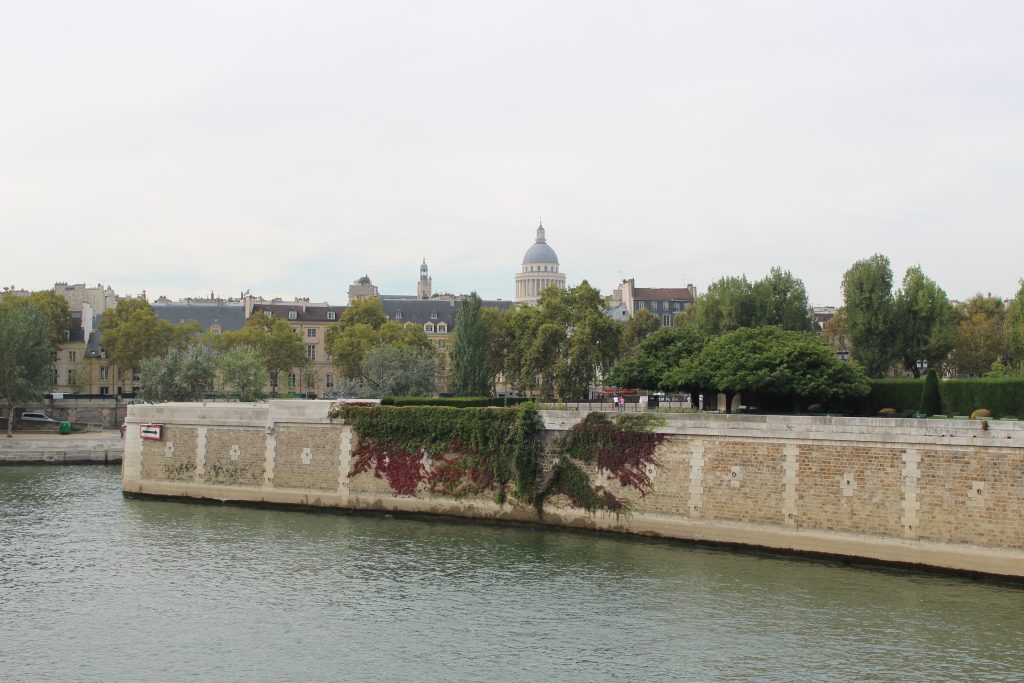