Insolvency – some root and branch ideas

Does the government shirk its responsibilities in ensuring the proper operation of our insolvency regime by unloading the costs of investigation, reporting and prosecuting as a tax on the private market, including the creditors? thereby distancing itself from the constant criticism of the conduct of the insolvency system?

If we want to do a root and branch review of our insolvency system, a good place to start is to ask what are the root tasks required by insolvency to meet its aims, and what branches, the public or the private sector, are best to do them.

We might then assess these by this opening principle as to the role of the state in insolvency, that

This principle is not met in the case of either country.

A win-win for the government, nominally.

In the case of New Zealand, private and public personal insolvency functions are performed by the public sector only and are paid out of public funds.

A win for creditors, nominally.

This is a good starting point but aspects are not black and white because the division between public and private in insolvency is often blurred. It has been expressed in NZ that

“any enforcement action required to promote [a sound economic] environment is a function which is public in nature”;

but a function is private in nature

“if the primary purpose is to obtain repayment for creditors rather than to impose a sanction for undesirable commercial behaviour”.

It is in the interests of both the creditors that insolvent trading, for example, is pursued. But there is also the benefit of a public official prosecuting such proceedings to protect the interests of citizens generally. This might be compared with consumer protection and fair-trading regimes.

This debate about who should do what has never been had in Australia. It was raised during the Thatcher government in England in the 1980s when the new insolvency profession was co-opted to clean up corporate misconduct by way of imposing statutory obligations on IPs to report on all director misconduct, thereby

“unloading the costs of director regulation onto the private market, essentially as a tax on IPs”.

This was despite such tasks being contrary to “economic self-interest and the maximisation of private gains” focus of IPs. The ‘payment’ in return was the creation of a new insolvency profession, likened to a cartel with government protection.

In the UK, that has reached the point where private sector regulation of directors has been found wanting with few claims by liquidators being made. New laws introduced in 2015 now allow the government to by-pass the authority of the liquidator to pursue directors or third parties directly. It is seen as[2] a

significant intervention of the state into director regulation in the context of insolvency, with the potential to significantly increase the importance of ‘public’ regulatory proceedings in corporate insolvency.[3]

Pursuing phoenix misconduct is one obvious task in Australia.

Other options exist in NZ law – corporate insolvency is shared between private and public; and in UK law, where public tasks, such as investigations and prosecuting, are more clearly allocated to the public sector.

The UK goes further in addressing whether the private sector alone should handle matters of national significance – evident now in the UK with the major economic and social impacts of the collapses of British Steel, Thomas Cook and Carillion Constructions being handled by the Official Receiver in conjunction with private IPs.

Australia has few of the structural benefits available in both the UK and NZ insolvency regimes.  Perhaps typically, it has never thought about it.

There is more behind these comments but pulling it together for our root and branch thinking, here is a proposal for Australia based on UK and NZ law.

Some advantages would be that the state takes some hands-on responsibility for the administration of our insolvency laws, including financially, and assetless companies could be properly wound up instead of, at present, being allowed to languish, and director phoenix misconduct being put in public hands.

The constant criticism of the conduct of the insolvency regime might also, more fairly, be shared.

Postscript: For those unfamiliar with the Australian regime, the government Official Trustee in Bankruptcy handles most assetless bankruptcies with private trustees handling the remainder, separately registered and regulated by AFSA, and by the two federal courts; with private liquidators handling all corporate insolvencies, with no government liquidator available for assetless insolvencies, the liquidators being registered and regulated by ASIC, and by the Federal Court and the State Supreme Courts. 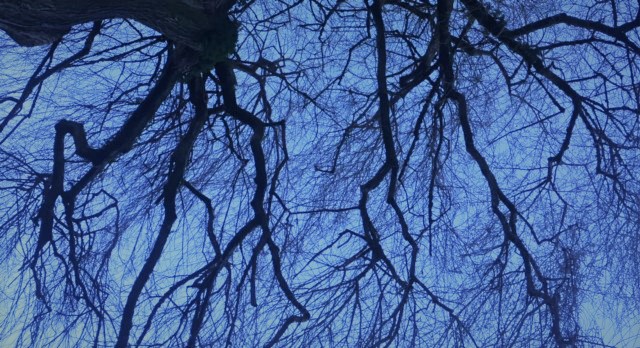