The new insolvency reforms commence in about 9 weeks, on Wednesday 1 March 2017, under the Insolvency Law Reform Act 2016. This is a perspective on how the new laws will affect you as a trustee, a prospective trustee, a lawyer, a professional body, and a regulator.

These March 2017 reforms primarily concern the registration and regulation of trustees and liquidators under what might be termed an increased ‘co-regulatory’ approach. Trustees will continue to be asked to sit on registration and disciplinary committees, but the roles and responsibilities are broadened. Liquidators will also be nominated – for some, a new experience.  The roles are not obligatory.

The remainder and bulk of the changes under the Act commence on Friday 1 September 2017, concerning the administration of estates and external administrations.  There is plenty of time to prepare.

This commentary focuses on the bankruptcy co-regulatory changes commencing 1 March, looking at them from the respective positions of the various parties impacted:

The parallel co-regulatory changes in corporate insolvency registration and discipline, and some changes to relation back, choice of courts, the giving of notice, and other process reforms, will be the subject of a following email.

These roles of trustees under the new law are quite separate from their roles as trustees of a bankrupt estate; nevertheless their unsatisfactory performance by a trustee could be relevant to that trustee’s continued registration.

A trustee of at least 5 years standing may be asked to sit on a registration or discipline committee at the nomination of what is expected to be ARITA.

The decision to do so is entirely a decision for the trustee.

If they accept, care must be taken to ensure they have no real or perceived conflict of interest in the matter, through personal or undue professional connection with the person before the committee. They might expect to have their position queried or challenged if there is any such connection, in particular if they are a member of a disciplinary committee.

When sitting as a member of a committee, the trustee will need to know the legal requirements under the Bankruptcy Act and rules, and generally bring to bear not only their professional experience in bankruptcy, but their capacity to objectively consider and decide on a person’s conduct or experience based on sound reasons, which will need to be explained in writing. Natural justice is an important aspect of this new regime.

There is authority given to a trustee member of a disciplinary committee to refer confidential information gained during the committee process to a professional body for its own disciplinary action. That referral and how it is done, if at all, should be considered carefully, and may be an issue on which legal advice is needed.

In acting for a trustee before a disciplinary committee, the lawyer may well want to test the independence of the committee, in particular the ARITA nominee, and their appropriateness, and the AFSA nominee.

Other aspects of natural justice, as to the content of the show cause notice, any outside communications, and internal processes of the Inspector-General, and ARITA, may need to be assessed in light of current administrative law principles.

A separation of the determinative and the penal processes may also be an issue. The right to a hearing, despite the law apparently dispensing with this in some instances, may nevertheless be pressed.

It and the other professional bodies will also need to exercise care in obtaining and securing and using confidential information from the Inspector-General, or from the disciplinary process itself.

The statutory bases and authority given to the professional bodies may serve to open up their own investigative and member discipline processes to scrutiny, for example as to the source of information used, and the fairness offered their members. A perception of independence and fairness is important. In particular, those bodies will need to ensure they meet the statutory criteria to avoid liability in referring disciplinary matters to the Inspector-General.

Regardless of the legal position, it is expected those bodies would be transparent and fair in their dealings with their members.

The disciplinary processes in bankruptcy, and the co-regulatory arrangements, do have some merit, as long as they are clearly stated, for those subject to them, and for those now given new powers and responsibilities.  This will depend on the rules and any regulations and guidance issued and how the regime is applied.  It is largely ASIC that will need to have the greater adjustment in its approach.

Until then a final assessment is reserved, but one can see the direction which this new law is taking.

The new law has been the subject of many recent insolvency forums and training sessions – QUT, Traill, IAN, AIIP – to name few, from which these insights into the law are sourced. At one of these forums, the changes in the Act were described as the “most unsatisfactory piece of insolvency reform Australia has introduced”, conceding some useful changes. They were seen to be a populist prescriptive law befitting the timing of its arrival in 2017.  It stands in contrast to international trends.

A comfort may be that the changes commencing 1 September 2017 are more about process and housekeeping, although with some lurking legal uncertainties and impacts.

These later changes will also be covered in the new year, 2017, but much time is allowed for their understanding and preparation for their implementation.

PrevPreviousReview of APES 330 – Insolvency Services
NextASIC’s data – the sale is off; now for some decisions….Next 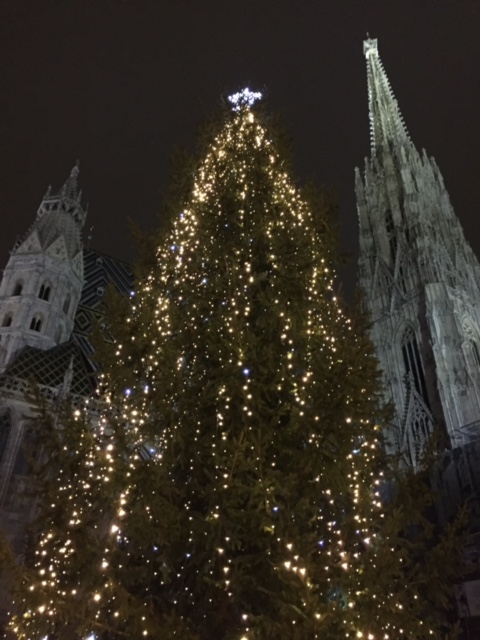