Insolvency practitioners are not the usual market participants whom ASIC regulates. They are a private profession administering a legal, economic and social regime that attends to the needs of the economy and the maintenance of the rule of law, involving the imposition of control, the quasi-judicial determination of claims, and the protection and rehabilitation of debtors. Historically it has been a public role, more aligned to that played by government. But it has moved away over time from its origins found in the duties of officers of the court, still retaining those duties, but in quite a different and modern, indeed ‘business’, context.

For ASIC to report its regulation of practitioners in tones and words of enforcement, surveillance and discipline, is quite inapt. Taken at its word, if ASIC’s view is that the profession suffers from a lack of integrity, and of competence, and often pursues ASIC’s well-worn out term “improper gain”, then two things might be said.

One is that ASIC is by its own report not as effective a regulator as it should be, given that this continual message from ASIC now goes back some years; the second is that, whether ASIC’s assessment is right or not, perhaps we should start over in whom the law selects to administer the regime. We should aim to have practitioners with the standing of a US bankruptcy judge, well-trained in bankruptcy law, commercially experienced and with authority to make fair legally sound decisions and deal likewise with competing claims; and with the ability to explain them. More would be needed, for one thing to address the hazy separation between the public interest investigative role of practitioners and the creditor focused role of recovering assets and paying dividends (proportionate to cost). ASIC might itself need to assume that investigative role, one belonging more with government, even if delegated, with a fee for service, to experienced practitioners.

None of this is on the present horizon and the interminable debate about the insolvency profession and what is expected of it will continue.

None of this is also to say that our existing practitioners do not act and perform at the high level which their position entails, all within the spectrum of experience and competence of any profession, or trade. They need to be subject to informed regulation, recognizing that their powers and responsibilities are quite unique in law, their duties onerous and their discretions broad. As a consequence, they themselves must accept that their regulation and scrutiny is high, not only from the regulator, but also by the courts, the creditors, the media and more. As one practitioner has said, ‘we are like goldfish in a bowl’.

ASIC has a large responsibility aimed at insider traders, market manipulators, and those out for money at the unfair expense of others. Its insolvency report shows this, but to the extent its report and other public pronouncements are often not appropriate for insolvency.

One test of this is to compare the equivalent report of the personal insolvency regulator, AFSA, whose last Personal Insolvency Practitioners Compliance Report 2014–15 (the AFSA Report) covers the regulation of largely the same individual practitioners under ASIC’s control, many practitioners being registered as both trustees and liquidators.

The AFSA Report is an assessment not only of private practitioner performance during 2014–15 but also an assessment of AFSA’s own performance as an insolvency regulator. By way of extracting only some information from it, the AFSA Report refers to the annual inspection of 75 trustees (one third) of the 212 trustees under AFSA’s cover, to the legal and practice issues about which trustees need to pay attention, and to the types of errors being made, with 82% of those being of a minor nature. Independence issues occurred in 1% of reviews. The new process of compliance information requests (CIRs) is explained, providing AFSA with an effective but less intrusive oversight of specific practice areas – remuneration, trust funds, and legislative compliance tools.

Areas of systemic non-compliance in the profession overall are explained in AFSA’s quarterly newsletter, and its podcasts and practice guidance. AFSA offers targeted information sessions to trustees and their staff in-house, with 32 firms visited. Complaints are decreasing, with only 10% being justified. Eight trustees were removed, all voluntarily. Concerns are expressed about the unregulated area of pre-insolvency advice. AFSA invites feedback on its work, and this is given.

AFSA also usefully uses its Report to put the work of trustees in large perspective – in 2014–15, with over $330 million being realised by private trustees, with $94 million (28%) paid as remuneration, and creditors’ dividends affected by government charges and the expenses incurred in administering an estate – search and court fees, legal and valuation costs.  Comparable figures in corporate insolvency a re not as readily known.

ASIC’s report is moving towards this more expansive assessment of its registered liquidators, indeed acknowledging the assistance they give ASIC and other regulators in pursuing investigations leading to successful penalty or prosecution outcomes. ASIC itself describes liquidators as its “front line investigators of insolvent companies”.  At the same time, ASIC is saying that ‘there are liquidators and there are liquidators’, and we would all like that interminable concern to be resolved; but as with any profession or trade, it will always remain an issue for management rather than resolution. Reducing that concern would allow ASIC to issue a less defensive assessment of its regulatory role.

Back in 2010, a Senate Committee recommended that the regulation of insolvency practitioners come under one authority, the Australian Insolvency Practitioner Authority – AIPA. The Committee thought that AIPA should operate under what is found was the more effective regulatory regime offered by AFSA. That recommendation has been rejected by government.

Instead, we now have the Insolvency Law Reform Act 2016, which, startlingly, contains provisions requiring each of ASIC and AFSA to “co-operate” with each other – provisions the like of which are not to be found in any other law.

But true to that entreaty, the AFSA Report does explain that as part of AFSA’s wide regulatory consultation, it has an MOU with ASIC, which “extends the liaison, cooperation, assistance and exchange of information to enhance the effective and efficient performance of regulatory functions by AFSA and ASIC”.  ASIC now refers to AFSA in its report, though neither agency gives much more than a passing mention to the other.

As a direct request of both regulators, made in principle under the duty to co-operate provisions of the ILRA, a joint insolvency practitioner compliance report should be prepared, principles and trends based, and covering the many common issues between corporate and personal insolvency practice – independence, commercial and proportionate action, fair remuneration, standards of investigation and reporting, compliance with their fiduciary and public interest responsibilities, and more.

The wider question, of the need to reform the whole insolvency regime, including its unwarranted assumptions and expectations, is addressed elsewhere. Regulatory focus on the conduct of practitioners who are required, particularly in corporate insolvency, to administer a legally and economically dysfunctional regime, can be ill-directed unless the unduly regulated and prescriptive and costly features of the regime are remedied.

PrevPreviousThe Listing of The Halcyon Isle
NextLiquidators’ remuneration – aren’t you all missing the point?Next 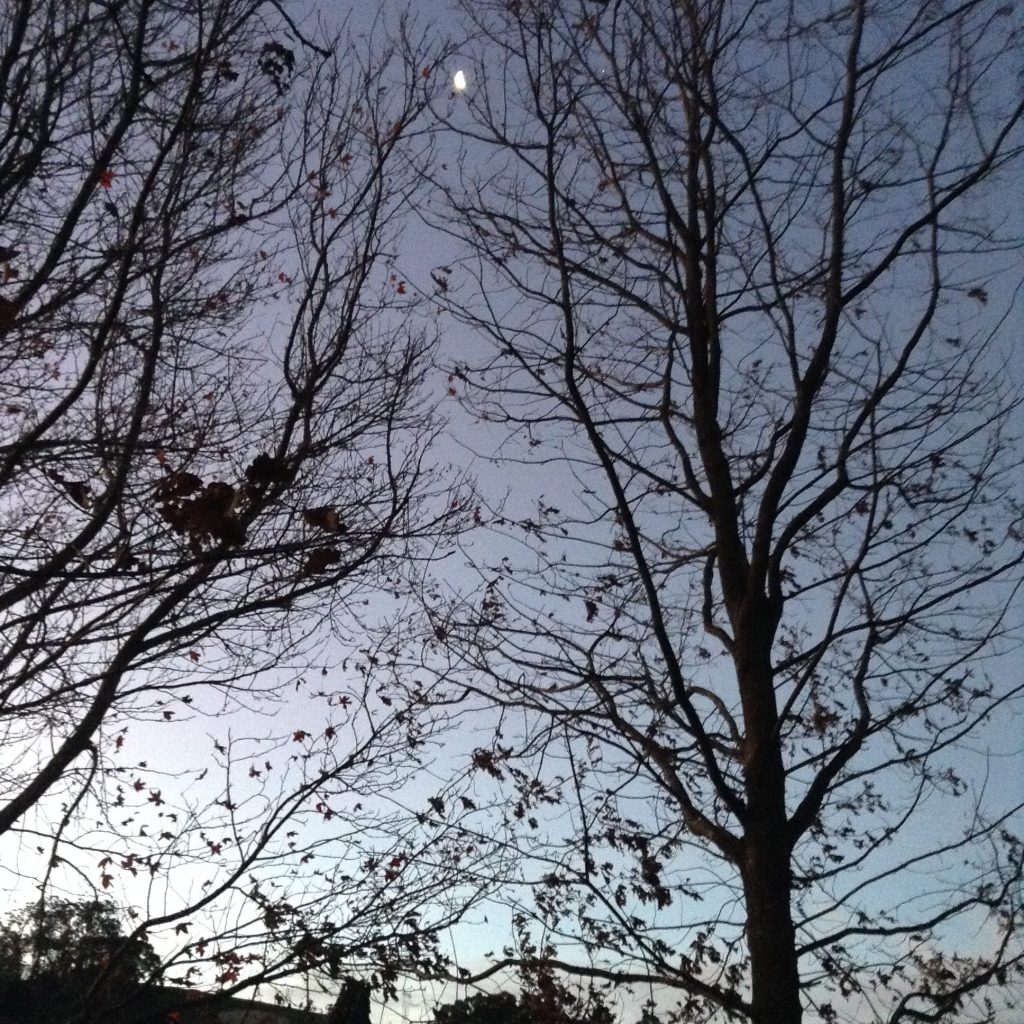