A court has refused parties’ request to retrospectively make an order for costs to avoid the consequences of a time limitation in bankruptcy. An order by a court that a person pay costs is a provable debt in that person’s bankruptcy only if the order is made before the date of the bankruptcy, even if […]

Part 5.3A is not a device to escape payment, much less to protect directors from their misconduct

A deed of company arrangement (DOCA) was set aside despite 7 out of 8 creditors supporting it, and despite it offering more to creditors than a liquidation of the company. The dissenting creditor, Pilot Advisory, whose judgment debt totalled $880,000, challenged the DOCA. On the facts set out in the judgment, the Judge said it […] 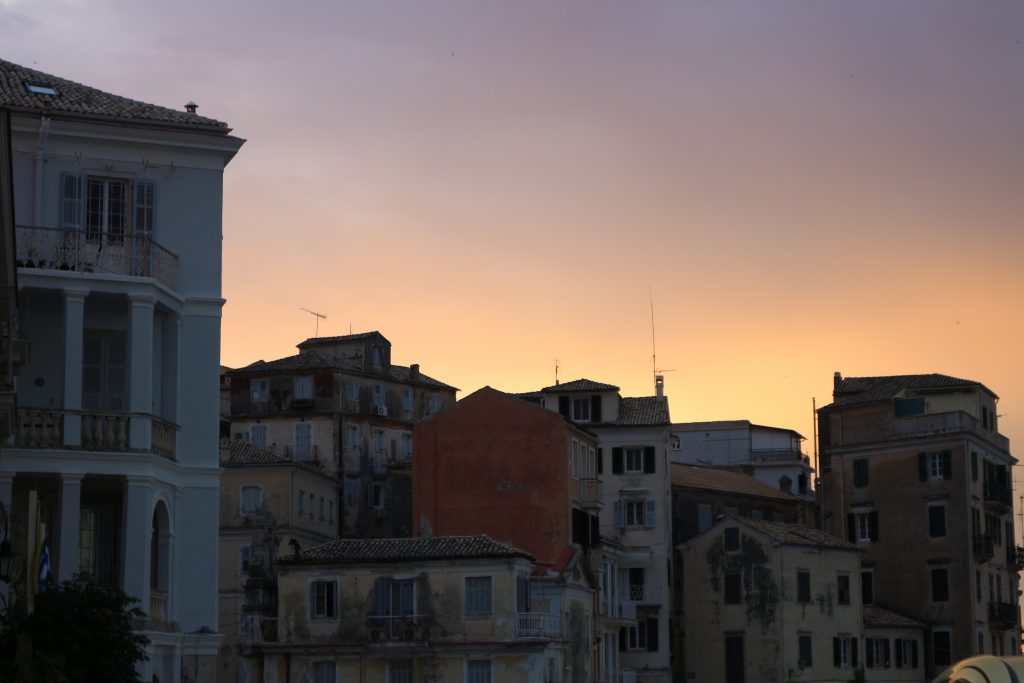 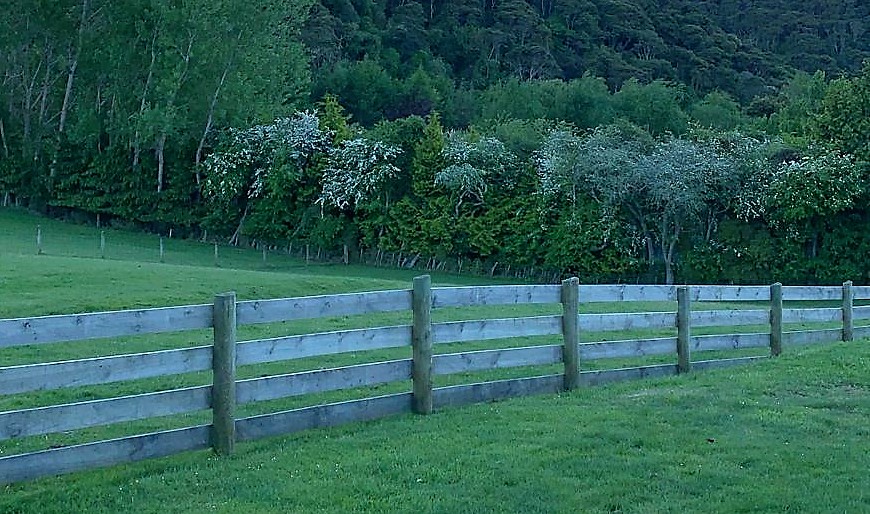