Given a choice between a good insolvency law and poor practitioners, and good practitioners and a poor insolvency law, the latter is preferred.  Australia seems to be working its way towards poverty on both counts, with its insolvency practitioners (IPs) highly and expensively regulated quite at odds with the co-regulatory trends elsewhere.       […]

Don’t be too harsh on non-compliant directors of failed companies?

The laws regulating the conduct of directors of companies in liquidation and laws regulating persons who go bankrupt exist in two different universes, consistent with the relative influence of the stakeholders behind each. Past reform ideas to lessen time and expense in liquidations, and address phoenix activity, were rejected by directors as being ‘unjustifiably harsh’. […] 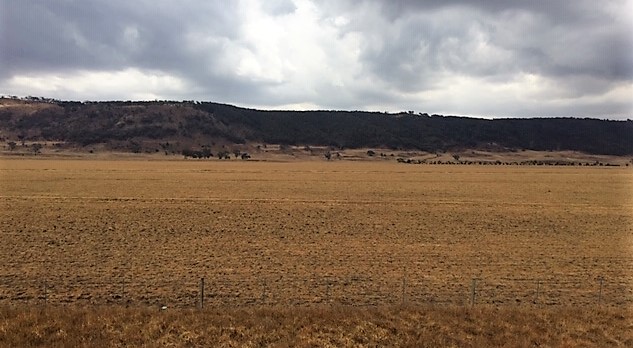 Recent Australian academic research reveals an insolvency industry comprising practitioners with low self-identity, lacking in self-confidence and with a limited outlook. The research is based on anonymised interviews with a wide range of corporate insolvency practitioners having a particular focus on the impact of recent law reforms, on ASIC and ARITA, and on regulation and […]

New insolvency practitioner codes have issued in Australia, with the UK and NZ perhaps not far behind. It remains to see whether the codes are adaptable enough to reflect what is a changing business and professional environment and thereby to remain relevant and accepted. The international accounting Code of Ethics – APES 110 in Australia […]

Anti-competitive conduct in the insolvency industry?

A new code of conduct for insolvency practitioners in Australia now proscribes illegal anti-competitive conduct, unusual for an industry code but no doubt included for good legal reasons, given the last competition review of insolvency was in 1992. Professionals can have the knowledge and authority to significantly influence, often in their favour, the framing of […]