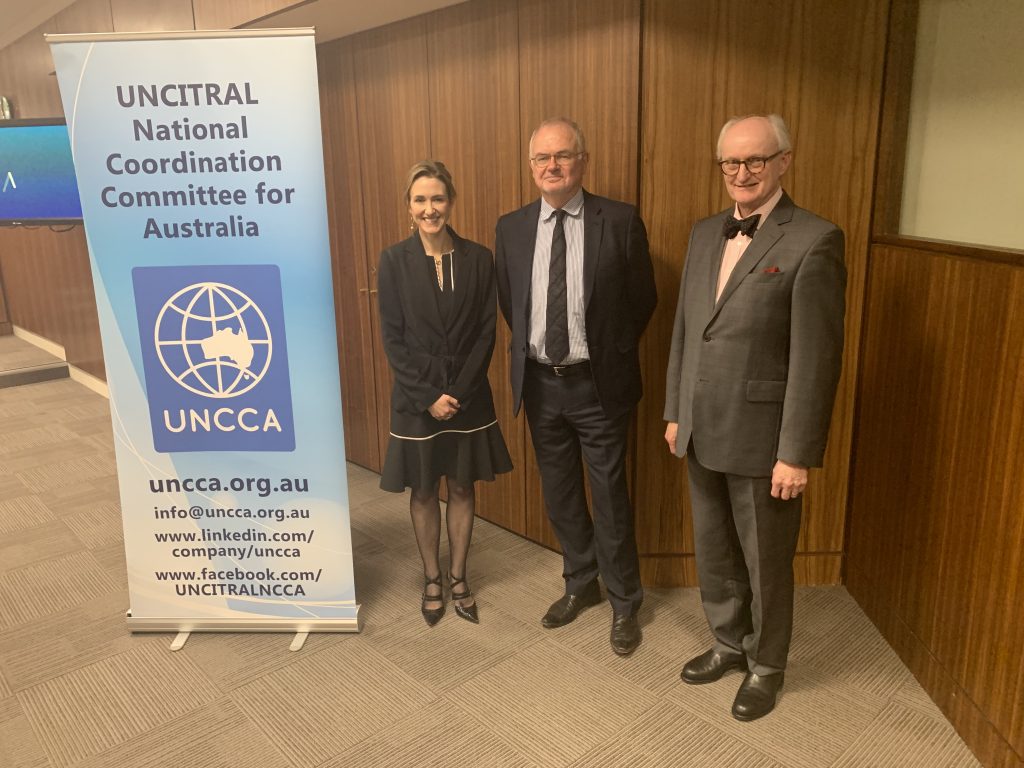 I was pleased to have been involved with others in giving a presentation on UN Day 24 October 2019 to commemorate 25 years of cross-border insolvency reform from UNCITRAL. My session in Canberra was chaired by the Hon Dr Warwick Neville, of the Federal Circuit Court of Australia, with commentary from Ms Prue Bindon, of […] 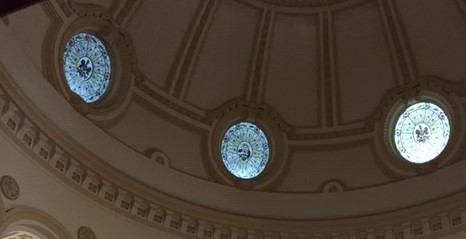 I am pleased to be soon presenting to various groups on the regulation of Australian insolvency practitioners, with some comparisons with England and New Zealand. Co-incidentally, international IP regulators are gathering this month for their annual meeting. Given the unique nature of the role of an IP, regulation does call for a particular and more […] 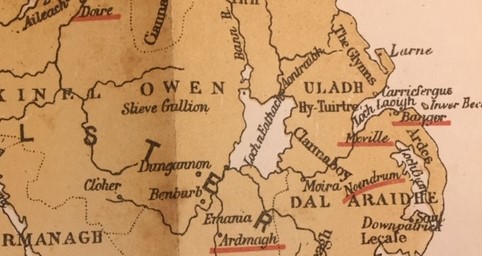 Australia is attending and presenting at the annual insolvency regulators’ conference, along with regulators from the UK, the US, New Zealand, Singapore and others.    The International Association of Insolvency Regulators (IAIR) is having its annual conference from 16-19 September 2019 in Belfast, Ireland. IAIR is an international body that says it “brings together the […]

Here are two rather politically telling comments of former Australian High Court judges from which we may each make our own assessment about how this lucky country is governed, and by whom. Mr Kenneth Hayne – “Trust in all sorts of institutions, governmental and private, has been damaged or destroyed”; and Mr Ian Callinan – […]

I am presenting to senior lawyers at the NSW Law Society’s Specialist Accreditation Conference 2019 on 9-10 August, in the Business Law component. The topic is, simply, current issues in personal and corporate insolvency. The focus and content is different when the audience comprises lawyers, rather than insolvency practitioners (IPs). Lawyers have a range of […]

“Shortcomings of the Model Law on Cross-Border Insolvency (just some)” 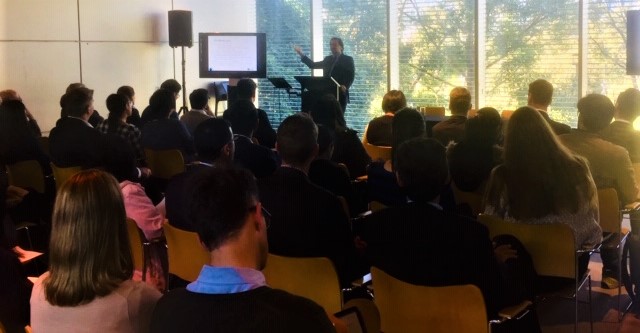 Does insolvency practice constitute a profession?

Those who specialise in insolvency law and practice, and restructuring, would no doubt consider they act professionally, however that term may be defined. But in the wider context of all the recognised professions, and the criteria that they meet, there is some doubt that they constitute a profession. At least this is a threshold issue […]

Some cross-border insolvency items from Australia and England

Two cross-border insolvency papers from Australian Judges; a scheme judgment from the UK, with the Judge criticising the parties, saying the court is not merely to be a rubber stamp ‘at the end of a restructuring which has been under discussion for over a year’; and a brief reminder of UNCITRAL’s Working Group V – […]

This is the third and final event in the Academy’s Access to Justice series for 2018, being held on Tuesday 27 November 5pm-6.30pm in Sydney.  Whereas the second one focussed on overcoming financial barriers, this debate will be on overcoming non-financial barriers. Those barriers are various and numerous: difficulties associated with language, culture, age, geographical […]