‘In the ordinary course of business’ in insolvency – why are we following wrong thinking New Zealanders?

The term ‘ordinary course of business’ in law is meant to describe a transaction that was within the normal operations of a particular business, it being an aspect of a defence to a liquidator’s or trustee’s challenge to that transaction.  It became so difficult to apply in particular corporate insolvency cases that it was repealed, […] 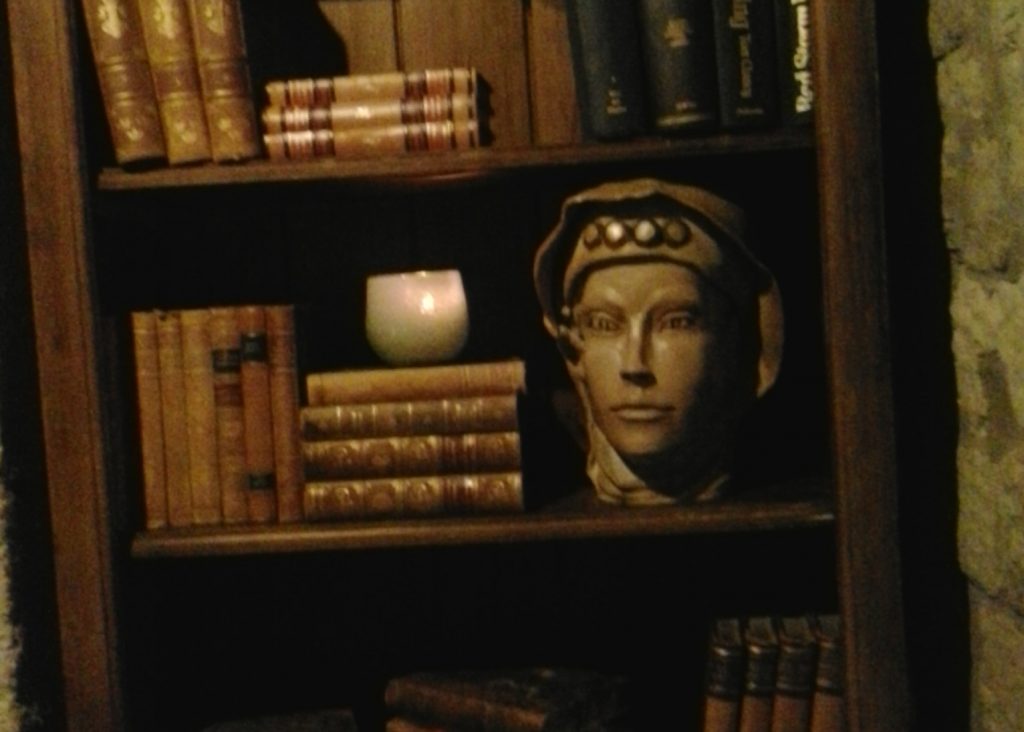 The Australian government is presently finalising its draft SME insolvency law reform proposals.  Apart from getting the law right, as significant a task is deciding who should administer it.  The government has proposed a widening of the existing registered liquidator group and its now has submissions opposing or supporting that.  The history of professional groups […]