Farmers’ debts – ‘sit down at a table and work it out, and walk away, alive’

Preventing the appointment of receivers to ‘family farms’ and using farm debt mediation instead seems to be an idea that might come from the current Select Committee on Lending to Primary Production Customers inquiry due to report by 29 November 2017. Limited extracts of the transcripts of this Committee are below, from which a certain […]

Rationality and reason in decision making – or a roll of the dice? 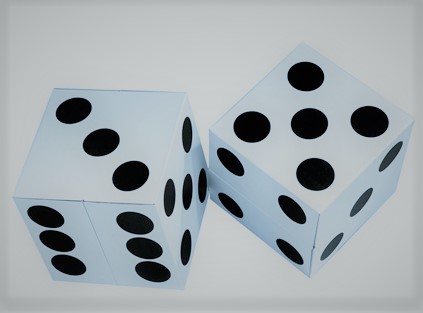 The Hon Robert French AC will speak on ‘Rationality and reason in administrative law – would a roll of the dice be just as good?’ The lecture, hosted by the Australian Academy of Law, will be given on Wednesday 29 November 2017 at 5.30pm in Perth. Rationality and reasonableness in official decision-making have been the […]